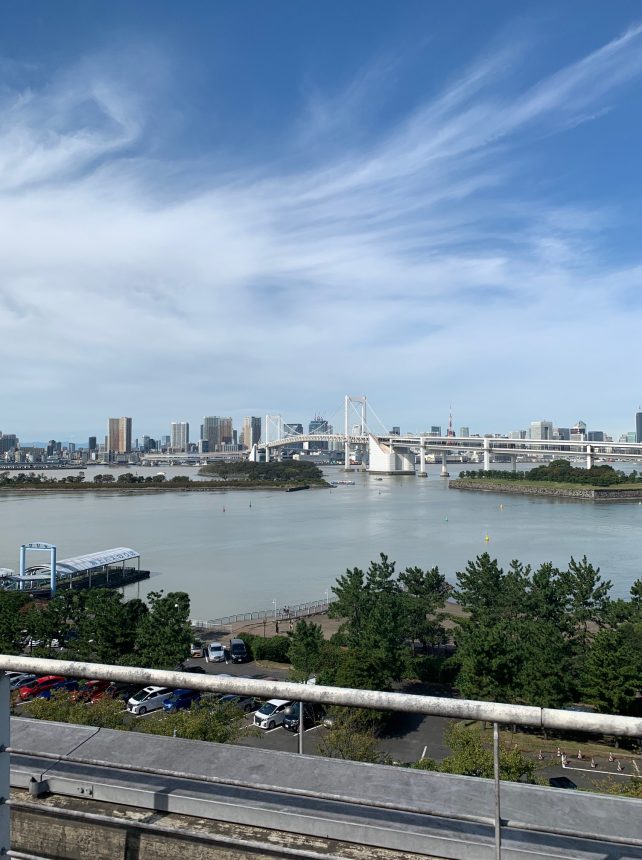 DiverCity Tokyo Plaza is a large-scale entertainment building in Odaiba where you can have many different experiences and taste all kinds of Japanese food, and it offers a wide selection of souvenirs representing various aspects of Japan. It’s is a new and fun destination in Tokyo for foreign visitors. Hidden within this magnificent shopping center is an attraction that is for those who are looking to dive into the world of virtual reality. hexaRide is a fun virtual reality ride that lets you watch a 10-minute anime movie in VR. The films are available in different languages ​​at different times, in Japanese, English, and Chinese.

How is this ride experienced? This modern interdimensional vehicle has the ability to create reference points that connect users with different dimensions. With 12 seats and six-way movement, the vehicle offers dynamic movements, both large and small, combining them with the 360-degree VR video so that each pilot feels completely immersed in the experience.

1- Attack on Titan: The Collapsing Tower
This original story is based on an episode found in volumes 9 and 10 of the Attack on Titan manga. In it, the creators of the animated adaptation of Attack on Titan take the action of anime and omnidirectional mobility to the real world.
Extensive verification by the BROGENT motion programming team has allowed the hexaRide features to be used to the max, perfectly synchronizing the movements in the ride and the representation of Attack on Titan. Fans will have the opportunity to join Eren, Mikasa, and Levi and experience the terror of the Titans approaching from an isolated tower. Hexaride is a next-generation virtual reality attraction in which players can enjoy action that is perfectly synchronized with an original story. Various Attack on Titan items, such as T-shirts, transparent files, tin badges, and acrylic stands, are available at the hexaRide store.

2- Ghost in the Shell: GHOST CHASER
This story is set in the Republic of Kuzan. The defense minister, who participated in a meeting of the next-generation Weapons Coordination Council, ordered an on-site inspection in advance. The ride participants are tasked with providing escort while securing an inspection route in ‘Public Safety Section 9’, and Motoko Kusanagi is the leader. Passengers will use the hexaRide vehicle to enter cyberspace and, acting as an agent of Public Security Section 9, will join an attack against anti-government forces.

In order to maximize the potential of hexaRide, the trip has been repeatedly tested and verified by the BROGENT motion programming team. It’s a completely new experience like no other with elaborate and ultra-dynamic visual expression techniques. This ride is at the pinnacle of today’s virtual reality attractions.

For those interested in immersing themselves in the world of anime through virtual reality, hexaRide is not to be missed out on!

A visit to RiSuPia is interesting for everyone who likes to see what the future has in sto...
">