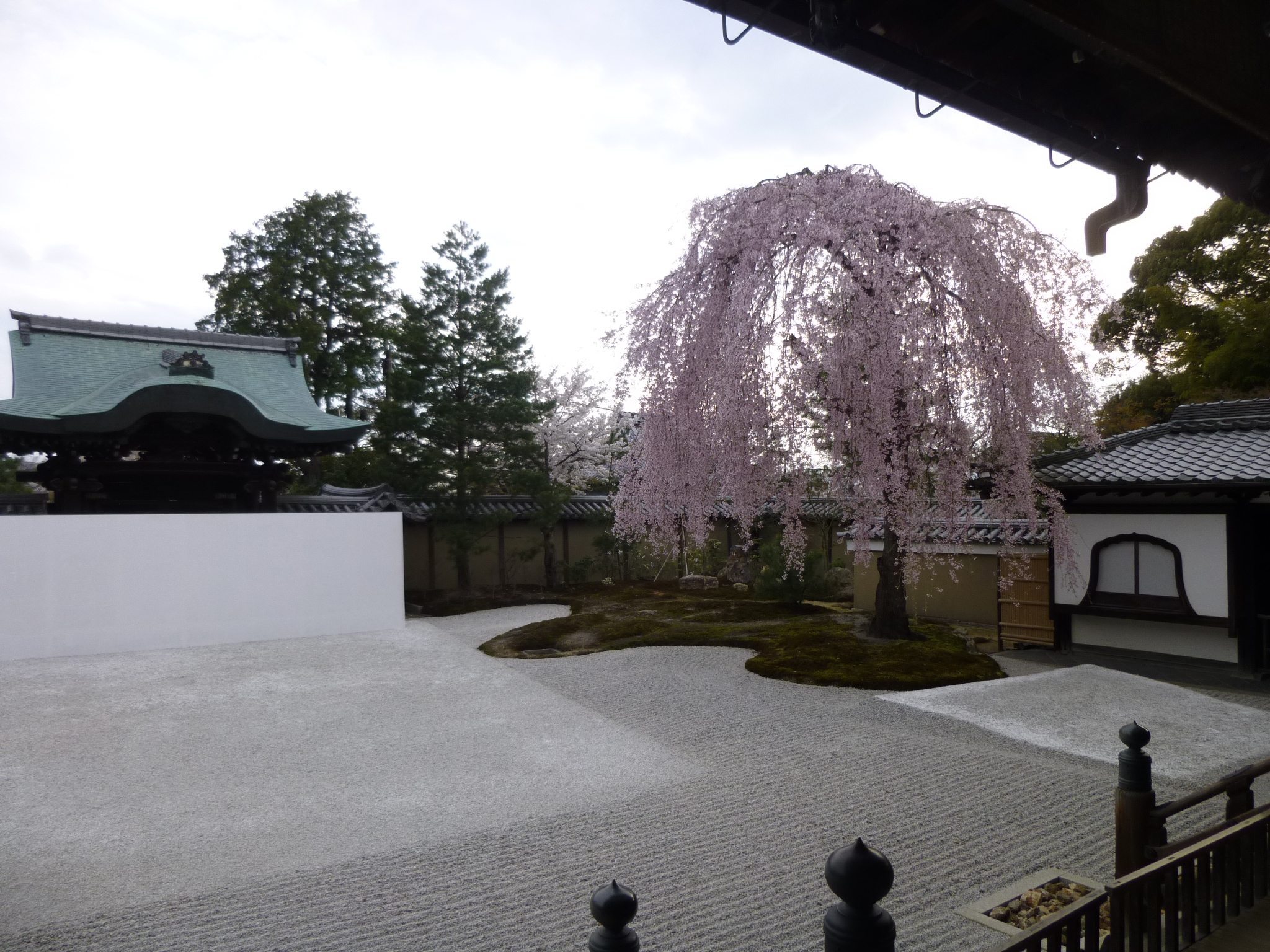 Kodaiji Temple, formally called Kodaijusho-senji, is located in the Higashiyama like many other temples, a little south of Yasaka Shrine and right next to Ryozen Kannon. It was founded in 1605 by Kita-no-Mandokoro as a memorial to her husband, regent Toyotomi Hideyoshi.
Its construction was largely financed by shogun Tokugawa Ieyasu. The end result was a temple that became famous for its magnificent designs and exquisite work. In 1624, Sanko Joei, the abbot of Kenninji Temple, was appointed as the founding priest, and thus Kodaiji became the largest and most important sub-temple of Kennninji.

Kyoto is often called "the heart of Japan" and it is said that it would be impossible to g...
">

More than 1200 years have passed since the founding of the Kiyomizu-Dera temple. Situated ...