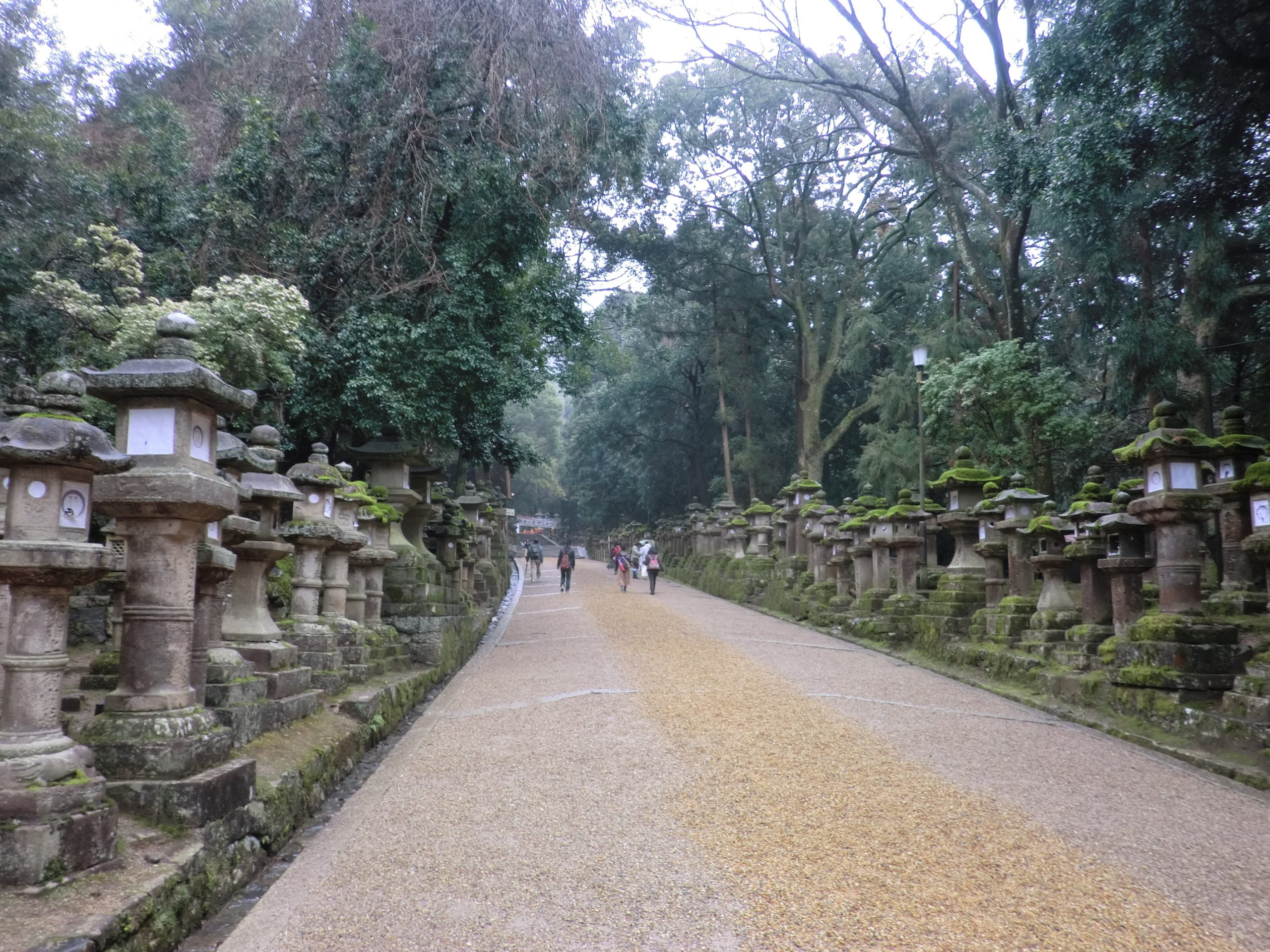 The Kasuga Taisha shrine was founded in the 8th century by the Fujiwara family and used to be completely rebuilt every 20 years, according to Shinto tradition, until the end of the 14th century. The meaning of this tradition is to keep the place where Kami or Shinto gods live clean and fresh. The shrine is located at the foot of the hill in a pleasant and lush environment populated by herds of sacred deer waiting for someone to feed them.

The entrances to the sanctuary are flanked by thousands of stone lanterns, and there are many bronze hanging lanterns in the sanctuary itself. The festival of the lanterns, which is held twice a year, is very popular. All the lanterns are lit at night which creates a beautiful atmosphere. In 1998, the shrine was designated as a World Heritage Site. 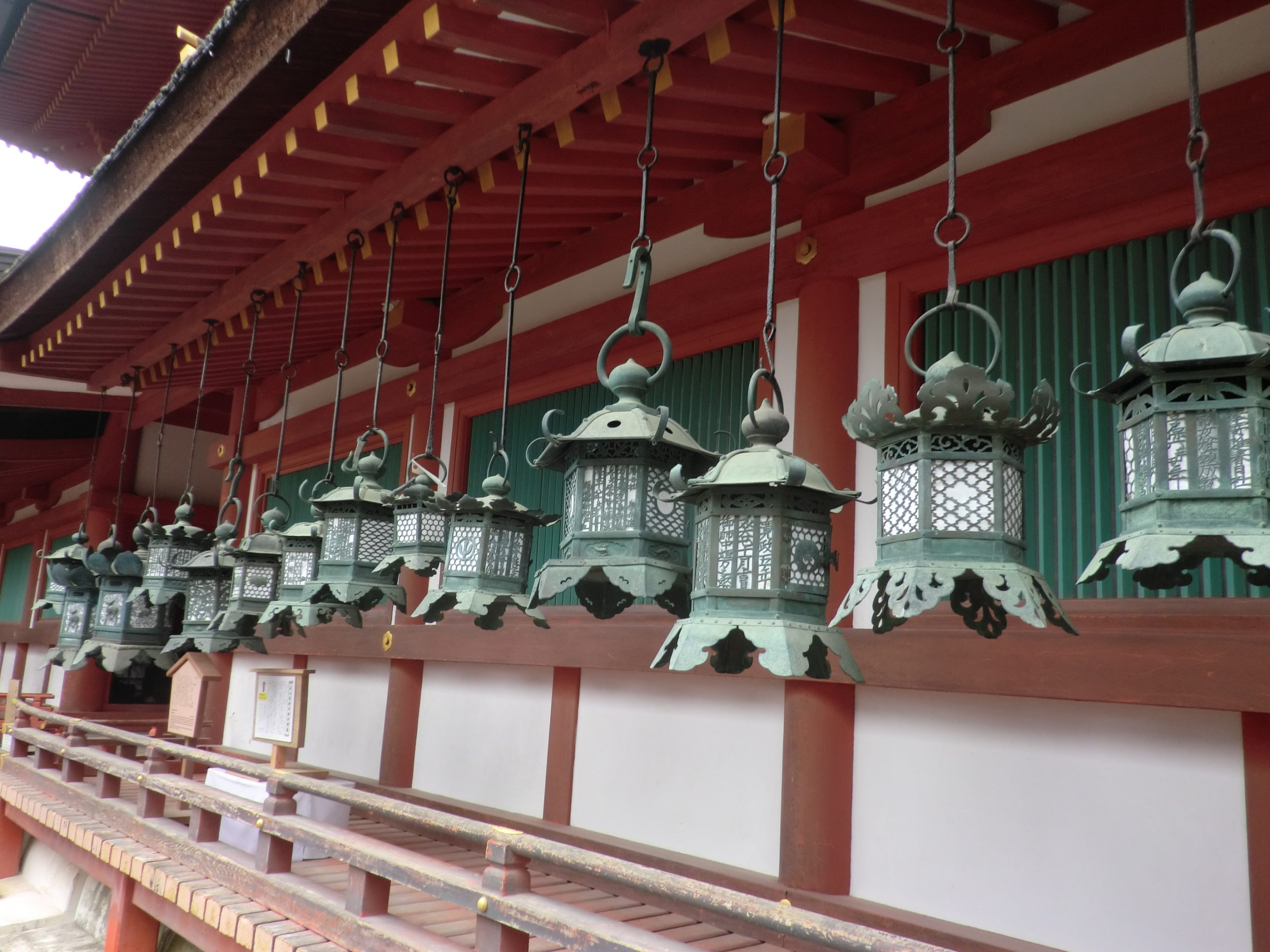 (You can walk freely except the Main Sanctuary)

Horyu-ji was founded in 607 by Prince Shotoku. The temple has the oldest wooden buildings ...
">

Kofukuji Temple was moved to its current location in Nara from Kyoto in 710, the year when...
">

The Todaiji Temple is located in the famous Nara Park and is the world’s largest wooden st...