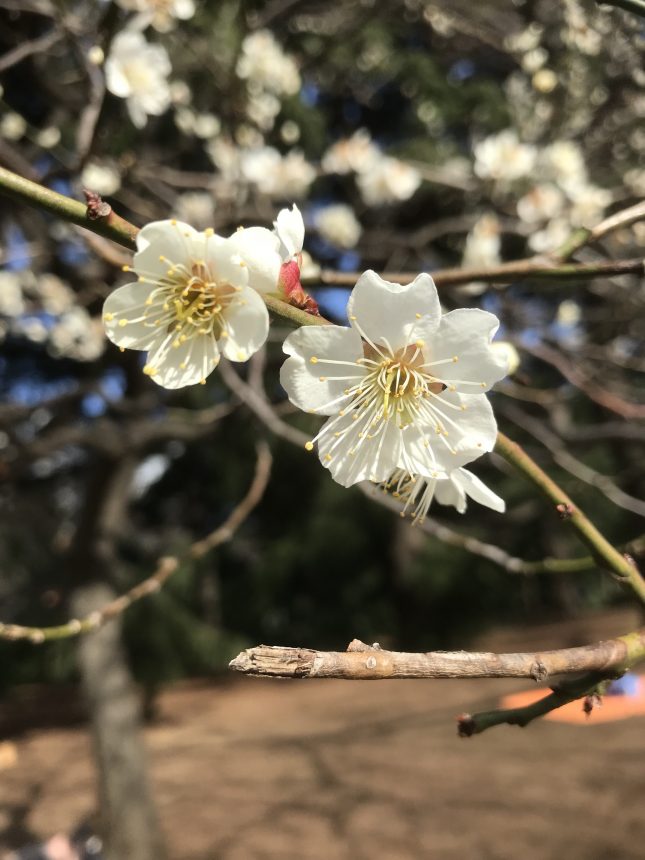 A few meters from Shinjuku station, the busiest station in the world, there is a place of peace in the middle of the hectic city. The Shinjuku Gyoen National Park is a large green area with beautiful landscapes that provide a sense of tranquility. The park was formerly the residence of a feudal lord during the Edo period. Then, when the Meiji era arrived, it first became a botanical garden and later became a garden for the use of the Imperial Family. Normally when important people from abroad visited the country, the area was used as a recreation area.

In 1906 the design of the complex was completed. Unfortunately, the complex was almost totally destroyed by the bombing by US forces in 1945. After the war, the place was gradually rebuilt and passed into the hands of the government. Therefore in 1949, the Shinjuku Gyoen National Park was inaugurated. Although the park became public property, its name is literally preserved as ‘Imperial Gardens’. In 1989, the funerary rites of Emperor Hirohito were held in this park.

The park today has three sections. A Japanese style garden with a beautiful lake and a bridge that makes for a beautiful photo postcard. Then there is a spectacular French-style garden and finally an exquisite English garden. The park has an area of 58.3 hectares with a circumference of 3.5 km. In the gardens, there is a traditional Japanese tea house.

The garden has 1500 cherry trees that adorn with their bright colors at the end of March or the beginning of April. In cherry blossom season, the park is one of the favorite places of the public to perform the traditional hanami picnic. Hanami literally means ‘see the flowers’, it is a centuries-old tradition in Japan. Normally you go as a group or as a couple and have a picnic while watching the wonderful landscape created by the sakura (cherry blossom) flowers.

To see the whole park takes about two or three hours, and it is much better if you go on a sunny day. A curious fact for fans of the anime is that Shinjuku National Park Gyoen was the main stage of the movie ‘The Garden of Words’ and in real life, you can visit the locations on which the anime was based.

Shinjuku is known for its impressive streets full of neon signs. Throughout the territory,...
">

Mito is located in Ibaraki Prefecture, northeast of Tokyo. The city is most famous for Kai...