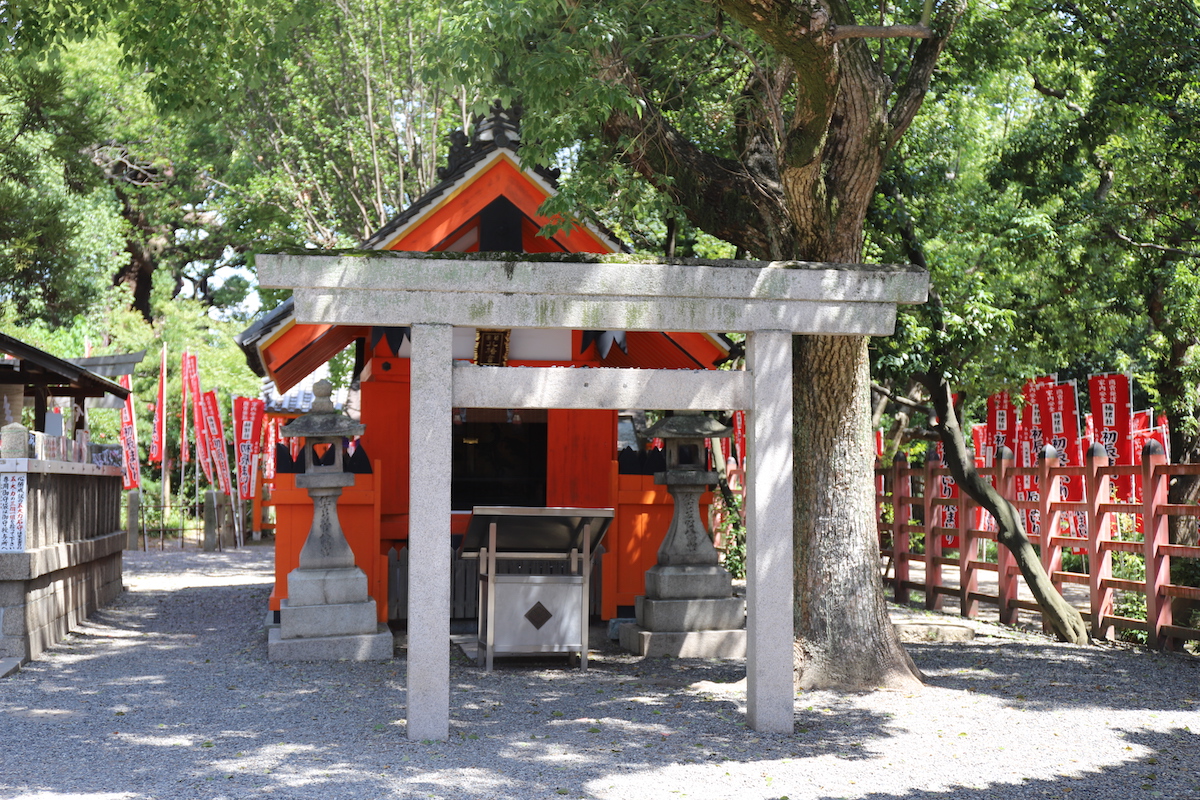 Shinto shrine Sumiyoshi Taisha in Osaka was founded in 211, making it one of the oldest shrines in all of Japan. It is dedicated to Sumiyoshi Sanjin, a trio of gods of the sea who protect the country, provide safety on sea voyages and inspiration for poets. It is also dedicated to Empress Jingu, who returned safe and sound from a trip from Korea and later, an oracle of the sun goddess Amaterasu that told her that she should build a sacred compound in honor of Sumiyoshi Sanjin. After a while, Empress Jingu was also consecrated in this sanctuary.

Sumiyoshi Taisha is the principal of a network of more than 2000 Sumiyoshi shrines scattered throughout the country. This is the reason why until 1945, it was in the first rank of sanctuaries financed by the government of Japan. It is the most beautiful and important shrine in Osaka, and without a doubt, one of the most beautiful in the whole country. 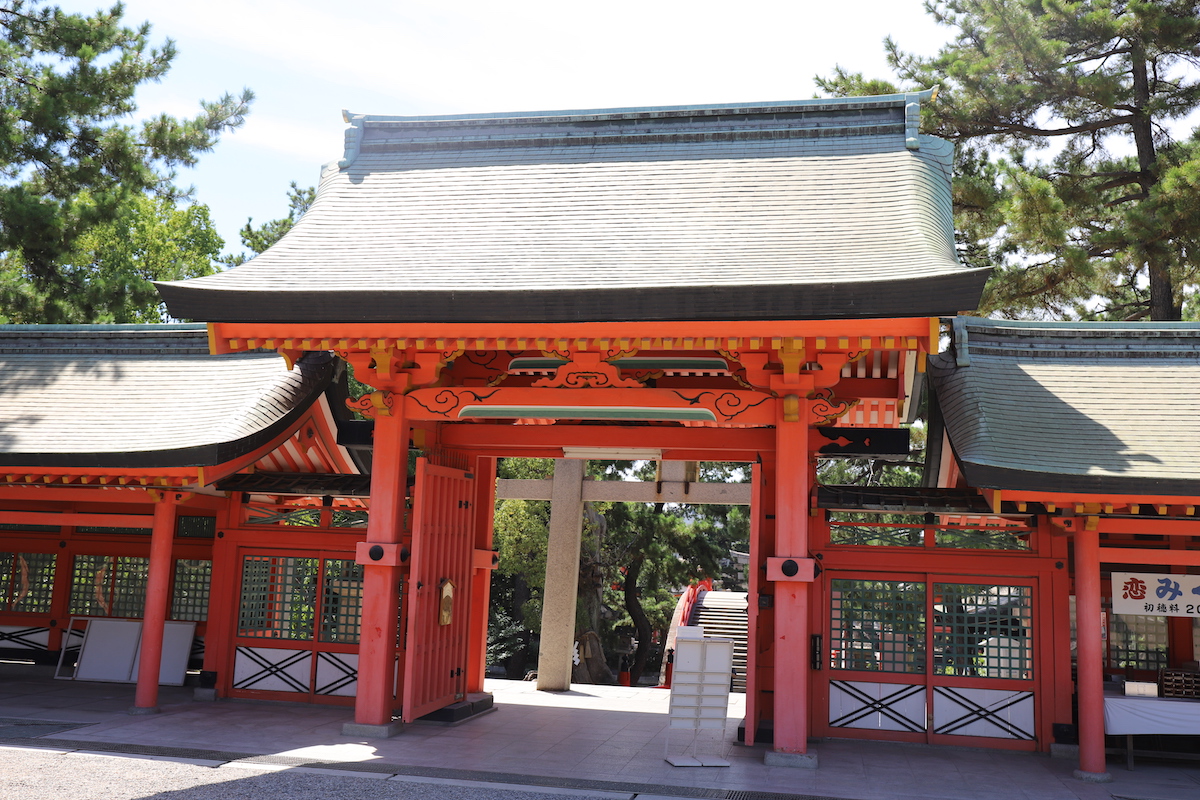 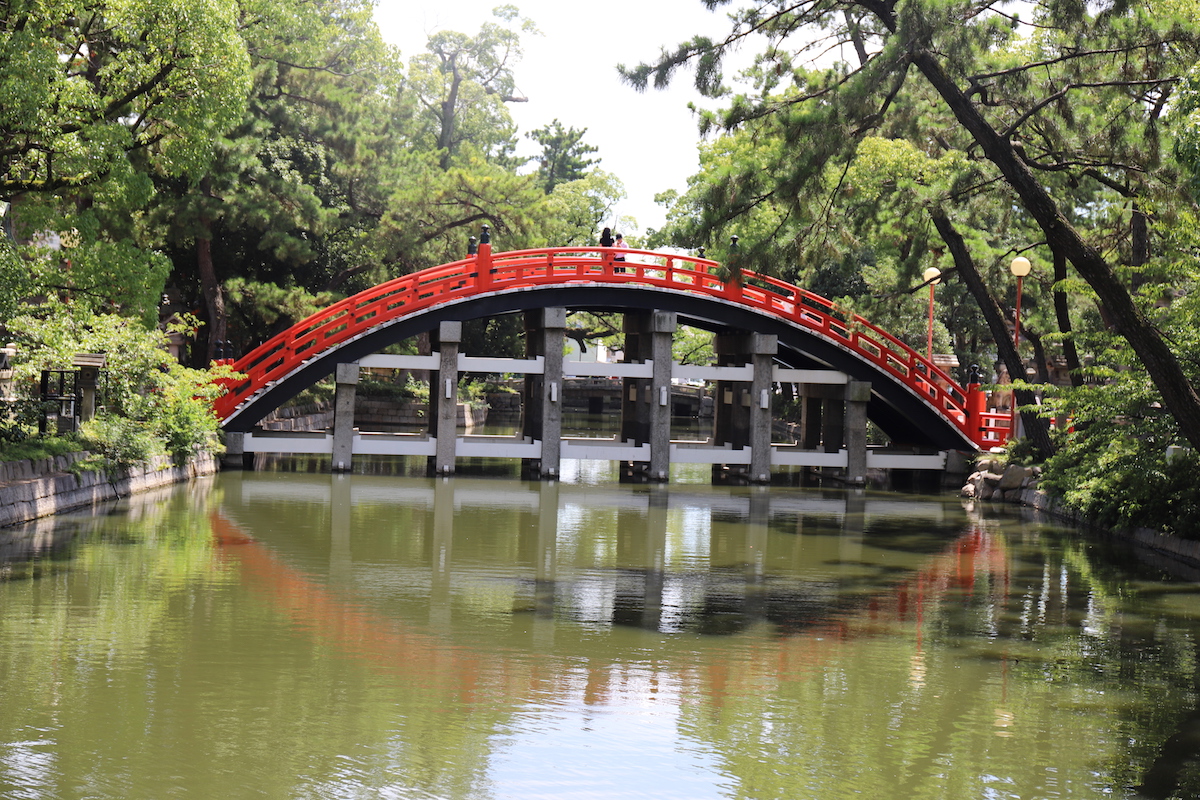 The shrine has a spectacular bridge called Sorihashi (also called Taiko bridge). It is said that a person crossing it is spiritually purified, leaving all bad energies outside before entering the sanctuary. After doing the purification ritual at the water source, we proceed to enter the sacred place.

Within the spaces of the buildings, you can see in the picture are four ships, three of them facing west. In each one, a God is consecrated. This shrine was built before Buddhism entered Japan. Its architecture is based on a model called Sumiyoshi-zukuri and is considered a National Treasure. Sumiyoshi Taisha was erected in a 100% Japanese style, without foreign influence, therefore differences can be noticed between this shrine and the vast majority of other Shinto shrines that were built after foreign influences entered Japan. 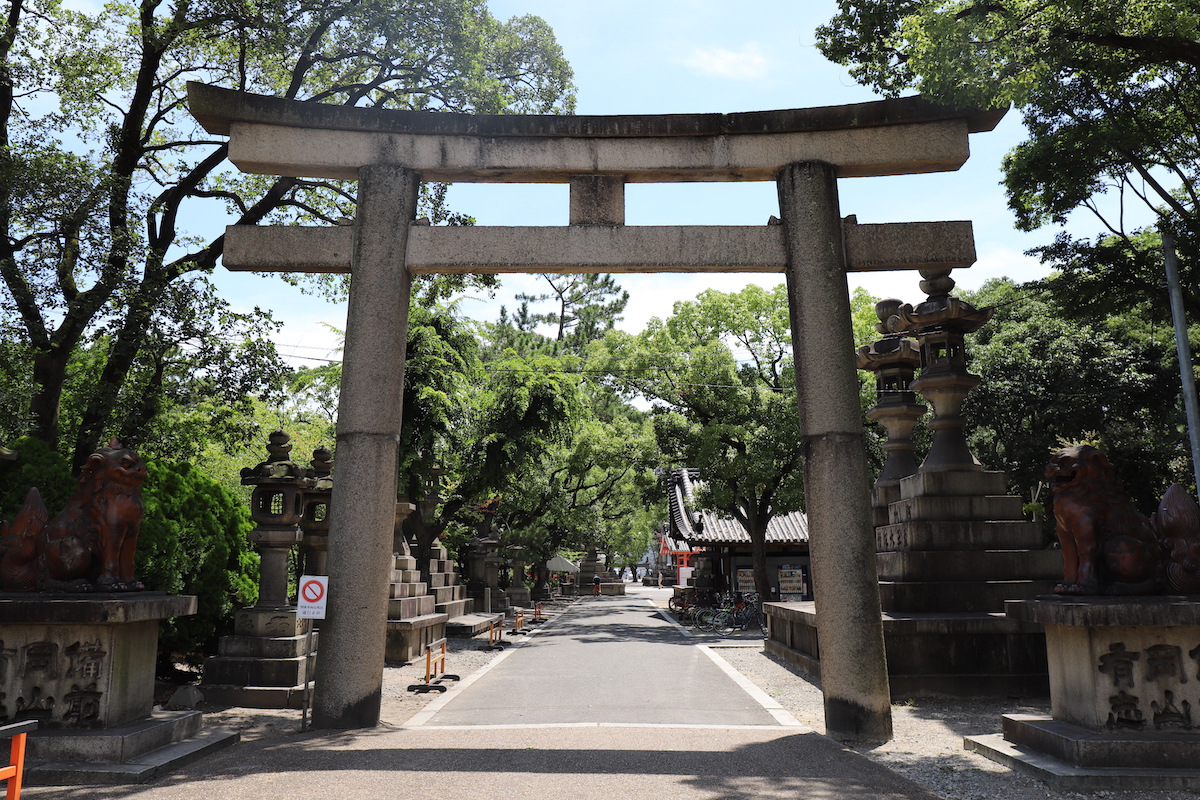 Behind the main sanctuaries, but within the grounds, is the small sanctuary Nankun-Sha. Giant trees over 1000 years old, found here, are revered as gods. This is a place for worship of nature, where you pray for success in business and for the power to attract people. It is visited by travelers from all over Japan. It is a sample of how the beginning of the Shinto religion was, centered on the belief that everything in nature has a God and is therefore sacred.

At the beginning of each year, more than 2 million faithful visit the Sumiyoshi Taisha Shrine to pray for health and prosperity in the coming year. Surrounded by natural beauty, its lands overflow with spiritual points that offer a deep sense of history.

If you are in Osaka and you would like to visit a unique Shinto shrine, Sumiyoshi Taisha would make for an interesting visit.

Shinto shrine Imamiya Ebisu (colloquially called "Ebessan") is the most famous among the s...