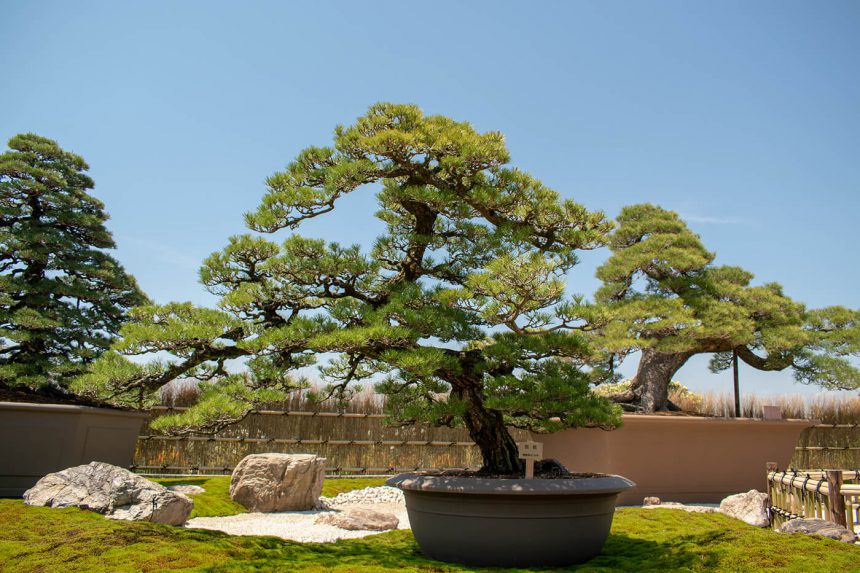 The history of bonsai in Japan goes back to the 13th century, which was a time when Japan was very open to culture imported from China and bonsai was one of the imported art forms. Bonsai is a dwarf tree grown in a porcelain pot, and its purpose is to represent nature through the arrangement of the shape of the tree and to appreciate the tree.

It is a Buddhist art that has its origins in China, where a monk who lived in a temple wanted a way to grow a tree inside a temple instead of outside, and cultivated a tree to stay small. There are some differences to bonsai in China and bonsai in Japan though, generally speaking, in China the pot is a very important part of the image and the tree is often looking quite natural with other types of miniature landscapes also being popular, while in Japan the style is a lot more minimalistic and the tree really takes center stage.

The oldest Bonsai tree in Japan is the 550-year-old Goyomatsu Pine, grown by the third Shogun, Tokugawa Iemitsu. Nowadays, there are still many people in Japan who are fond of bonsai. It is especially retired people who lead a comfortable life who enjoy this hobby.

If you come to Japan and want to see bonsai trees, it is quite easy to find them. Many houses in the suburbs have bonsai trees in their front garden, and there are a few noble gardens where noteworthy bonsai trees are on display for the public. The Happo-en in Tokyo is a great place to see some of these painstakingly cultivated bonsai that are in some cases hundreds of years old. If you really want to dive into the world of bonsai, Omiya Bonsai Village is a place that should be featured on your itinerary, this area became the center of bonsai culture in Japan ever since 30 bonsai-growing families moved there after the Great Kanto Earthquake of 1923 and started their own village. 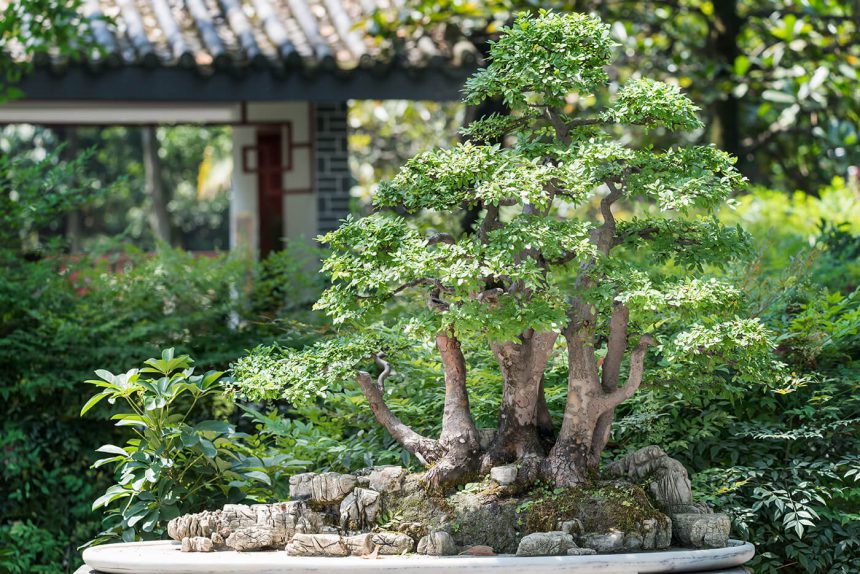 Omiya's main attraction is the Omiya Bonsai Village, one of the best places in Japan to ge...
">

Matsushima, a short train ride from Sendai on the northern Pacific coast, is considered on...
">

Kenrokuen Garden is listed as one of the three most beautiful gardens in all of Japan and ...