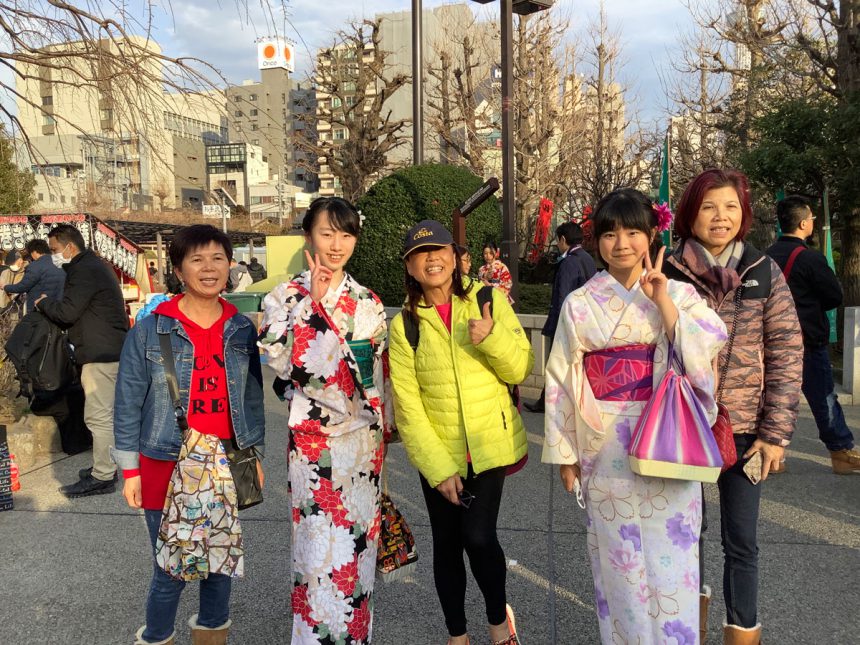 While traveling through Japan for the first time you may feel overwhelmed by the number of new terms and words you encounter every day. To help you during the trip and make it smoother, here are some words that you will see often, including their Japanese writing.

Shinto（神道／しんとう）: Shinto is the native religion of Japan, literally translated as “the way of the Gods”.

Nippon/Nihon（日本／にっぽん／にほん）: Japan. It can be pronounced both ways. Nippon is more official and strong, Nihon is a bit more casual and soft.

Edo（江戸／えど）: Former name of the city of Tokyo. Because the Tokugawa Shogunate ruled from Edo for 260 years, this period of history is called the “Edo Period.”

Hashi（箸／はし）: Long wooden sticks that narrow at a pointed end that are used for eating in Japan.

Tenno Heika（天皇陛下／てんのうへいか）: His Majesty the Emperor of Japan.

Samurai（侍／さむらい）: Warriors of great honor who protected the towns or territories of a feudal lord, until the Meiji era (1868).

Geisha（芸者／げいしゃ）: They are traditional performers of Japanese arts and music. They specialize in dance, singing, and the interpretation of a variety of instruments that include hand drums, shoulder drums, shamisen, and Japanese flutes.

Anime（アニメ／あにめ）: “Anime” comes from the word “Animation” and within Japan, it is used to refer to any type of animation, while in the West it refers only to the content produced in the land of the rising sun.

In Japan, there are different electricity generation and transmission standards than in mo...
">

Japan is called 'the land of the rising sun' for a reason, as it is one of the first count...