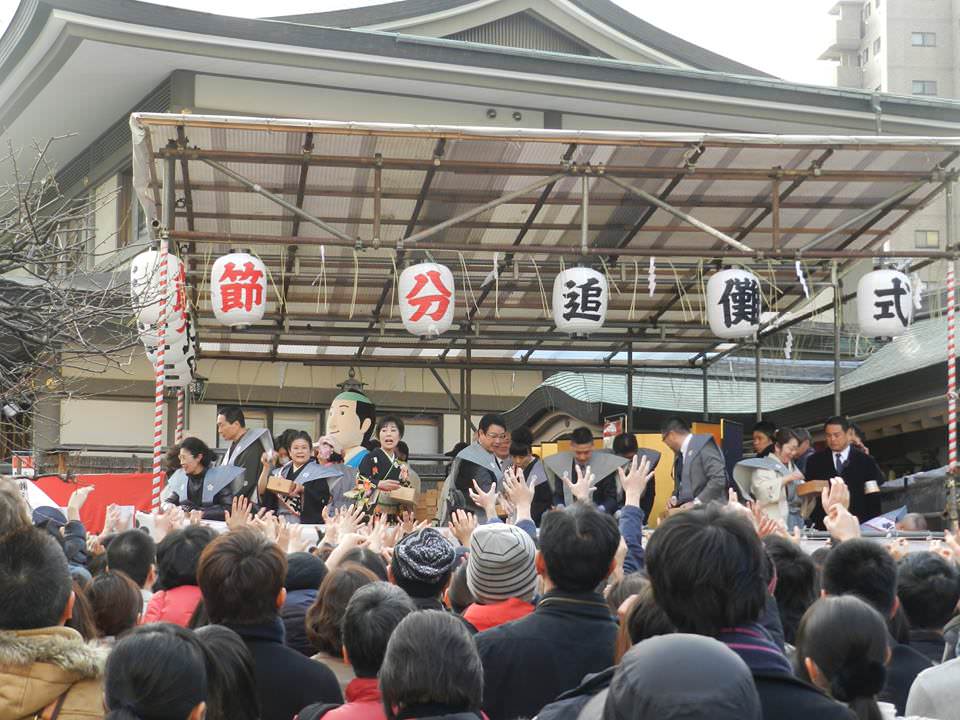 Here is an overview of Japanese national holidays and some of the other most important annual nationwide events. The banks and government offices close on a public holiday in Japan, but shops or restaurants are opened. Please be aware that traffic tends to be heavy on a national holiday and sightseeing spots tend to get very crowded. If it is also flower or colored leaves season it becomes even busier.

Hatsumode: First Visit To the Shrine or Temple for the Year

Japan has the oldest continuous monarchy in the world. According to mythology, the first E...
">