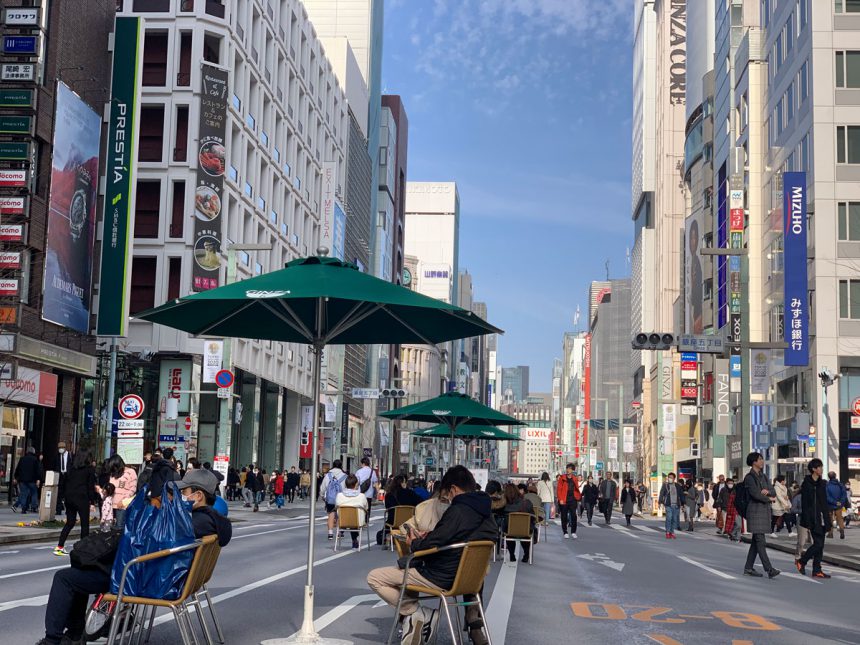 Every country has at least one national holiday commemorating the day the country was founded or the day the country became glorified etc. Japan has been sovereign and isolated throughout its history. It is believed that the foundation of Japan has taken place some two thousand years ago by its first Emperor named Jimmu. The Japanese believe that the archipelago had been ruled by Gods before the advent of its first Emperor. According to the Chinese calendar, the day Emperor Jimmu has taken over Japan coincides with the Chinese New Year.

February 11th is National Foundation Day (Kenkokukinen-no-Hi), a national holiday for Japanese people to remind themselves of the nation’s founding and foster their love for the nation. It marks the traditional date on which according to legend Emperor Jimmu founded Japan in 660 BC. February 11th 660 BC was determined as the day of enthronement by calculating the date in the calendar corresponding to the date recorded in the Chronicles of Japan, Japan’s first history compiled on imperial orders. There are many monuments and historic sites of the first emperor all over Japan. Japan switched from the traditional Japanese calendar – a lunar calendar based on the waxing and waning of the moon – to the Gregorian calendar starting in January 1873.

Before WW2, this day used to be called Empire Day, and it was considered one of Japan’s four major holidays. It was celebrated with a great passion, pomp, and circumstance. Large parades and festivals were held at the Imperial Palace and major Shinto shrines throughout Japan. Governmental offices and schools across Japan held celebrations on Empire Day, but after the war, the holiday was abolished for several reasons.

However, there were so many complaints about the removal of the holiday that as soon as the allied occupation ended in 1952, legislators began lobbying to reinstate Empire Day. After nine bills, countless amendments, and even a public survey, the day was reinstated as a national holiday, renamed as National Foundation Day in 1966, and first observed in 1967.

During public holidays, tourist attractions and public transport are generally more crowded. Hotels may charge a holiday pricing premium of up to 50% on normal rates.

The day that is now Culture Day used to be commemorated for another reason: it was a holid...