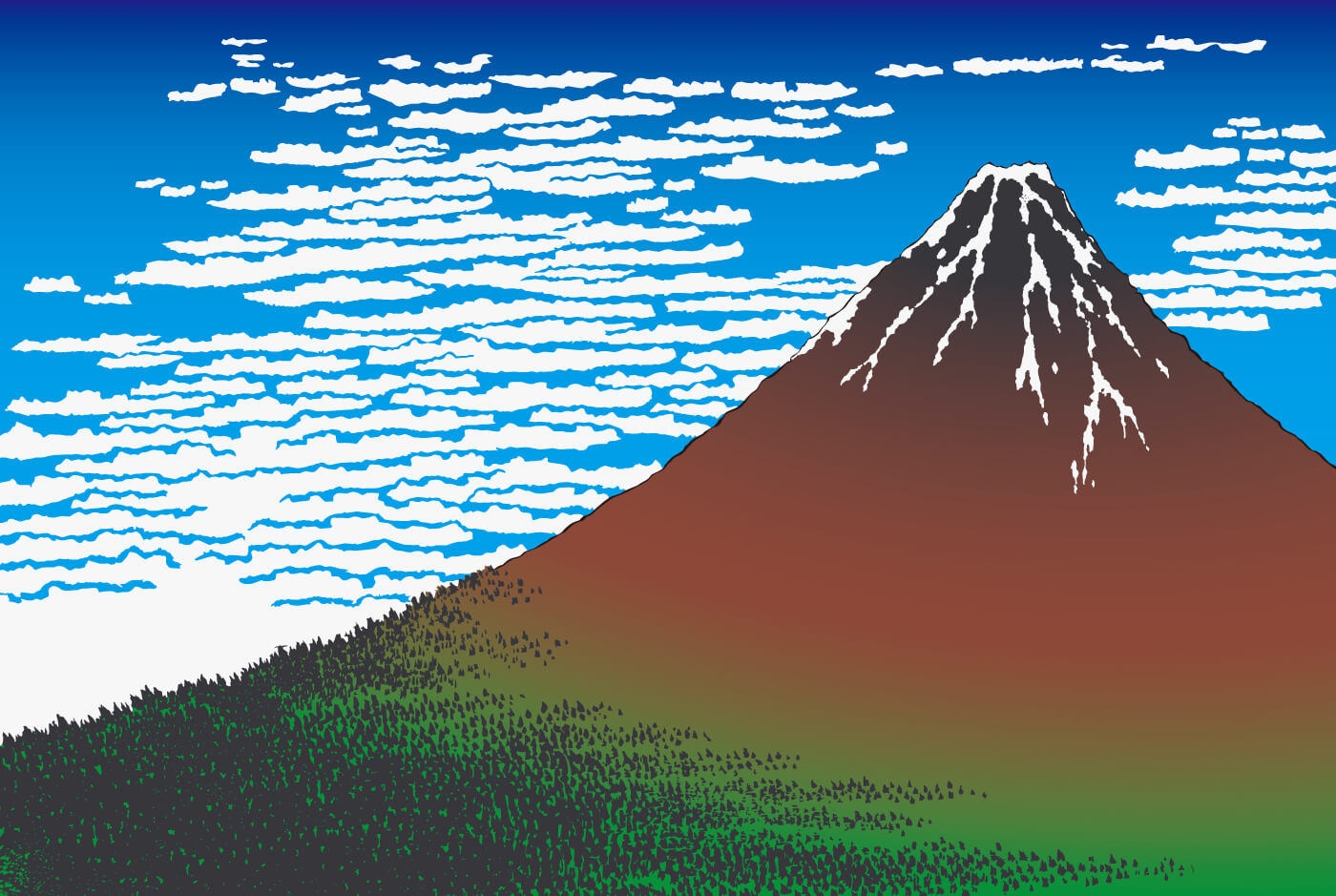 One of the Japanese forms of visual arts that have been famous in the Western world has been ukiyo-e, woodblock prints depicting scenes from Japan around the 17th century. The vivid colors, novel composition, and flowing lines of Ukiyo-e cause great interest in the west, sparking a fashion that one French art comic called ‘Japonisme’. Ukiyo-e became a key influence on impressionists and post-impressionists. Among the Japanese, the prints were hardly that special, as millions were produced annually in Edo. They were often thrown away or used as wrapping paper for pottery. For many years, the Japanese continued to be surprised by the strong interest foreigners took in this art form, which they considered of momentary value.

Ukiyo-e literally means ‘pictures of the floating world’ and it comes from a Buddhist metaphor for the transient world of fleeting pleasures. The subjects chosen by artists for their woodblock prints were characters and scenes from the ‘floating world’ of the entertainment quarters in Edo (later day Tokyo), Kyoto, and Osaka. The floating world, centered in pleasure districts such as Edo’s Yoshiwara, was like an upside-down kingdom, an inversion of the usual social hierarchies that were held in place by the power of the Tokugawa shogunate. Here, money meant more than rank, actors and artists were the arbiters of style, and prostitutes elevated their art to such a level that their accomplishment matched those of the women of nobility.

Museums in Other Areas

Imari is a small town in Kyushu that consists of several pottery workshops. You can also v...
">

It was in the 14th century that Ikebana arose in Japan when people started arranging the f...
">

The Fukugawa Edo Museum is a small history museum where you can be transported back in tim...
">

Within the wide musical variety within the Japanese industry, there are two acts that in a...