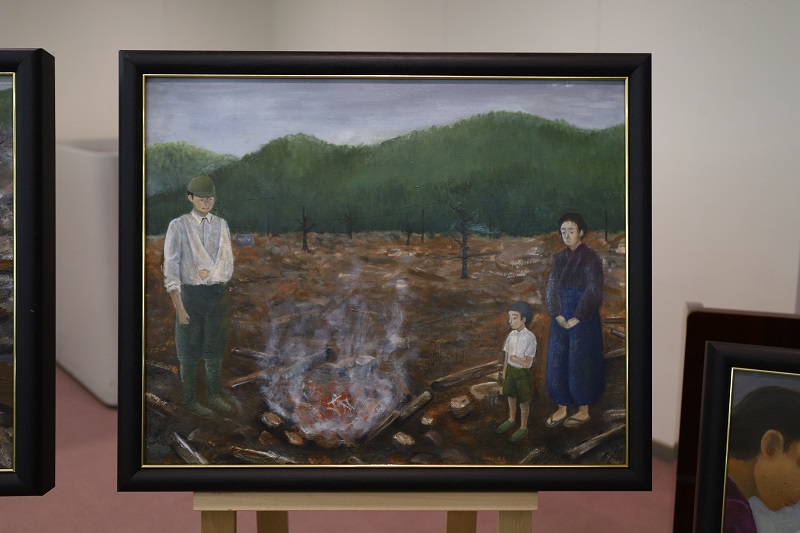 History of the Museum

In September 1949, the ‘Exhibition room for reference material of the atomic bomb’ was founded in the Central Community Center of the city of Hiroshima. This was the beginning of the public showing of materials pertaining to the atomic bomb. Under the Construction of the City Memorial Park Act, which was enacted that year, the Peace Memorial Hall was inaugurated in June 1955 and the Peace Memorial Museum in August 1955.  In June 1994 the Hiroshima Peace Memorial Museum was renovated and became the museum that we can see today.

The Main Building of the Peace Memorial Museum was designated as one of the important cultural assets of Japan. This is the first cultural asset among the buildings built in the postwar period.

The Layout of the Museum 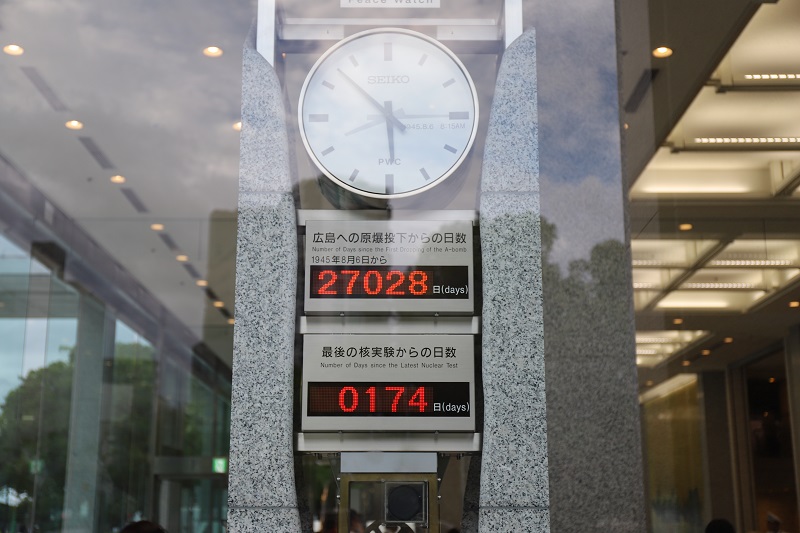 In the East building, you can see Hiroshima before and after the A-bombing, the background of the A-bombing of Hiroshima, and the actual situation of the nuclear era. The peace efforts of the city of Hiroshima are introduced through models, images, and photo panels. There is also a video room where documentary films can be seen, and on the basement floors, there are exhibition halls showing paintings of surviving citizens, meeting rooms and rooms where students on field trips can listen to testimonies of survivors of the A-bombing, and a reference room for information where books about A-bombing and peace can be seen.

The main building shows artifacts and materials from the bomb that explain the terrible powers of heat rays, explosion, radiation and intense heat fires. These artifacts and materials transmit what happened specifically to Hiroshima on 6 August 1945. The facility is also equipped with sections where visitors can see and hear the testimonies of atomic bombing survivors and can write their impressions and messages for peace.

The main 2-story and partially 3-story building, with a total floor area of ​​1,615 m2, was designed in pilot style so that the space between the surface of the earth and the raised floor can symbolize human power to rise from ashes. The museum was designed by Kenzō Tange and opened in 1955, and the museum is now a national and international symbol for peace.

Suggestive exhibits at the museum include a blistered and molten tricycle that a 4-year-old boy was riding during the explosion. He didn’t survive. Similar moments are invoked through artifacts as small as a wristwatch or a lunchbox worn by a student who perished at school. Photos, documentaries, drawings of survivors’ nightmares, scientific explanations of the explosion, and artifacts such as melted glass and charred clothes hint at the unimaginable.

It is highly recommended to visit this museum while traveling through Hiroshima, especially to those who want to understand more about the history of Japan and the importance of peace.