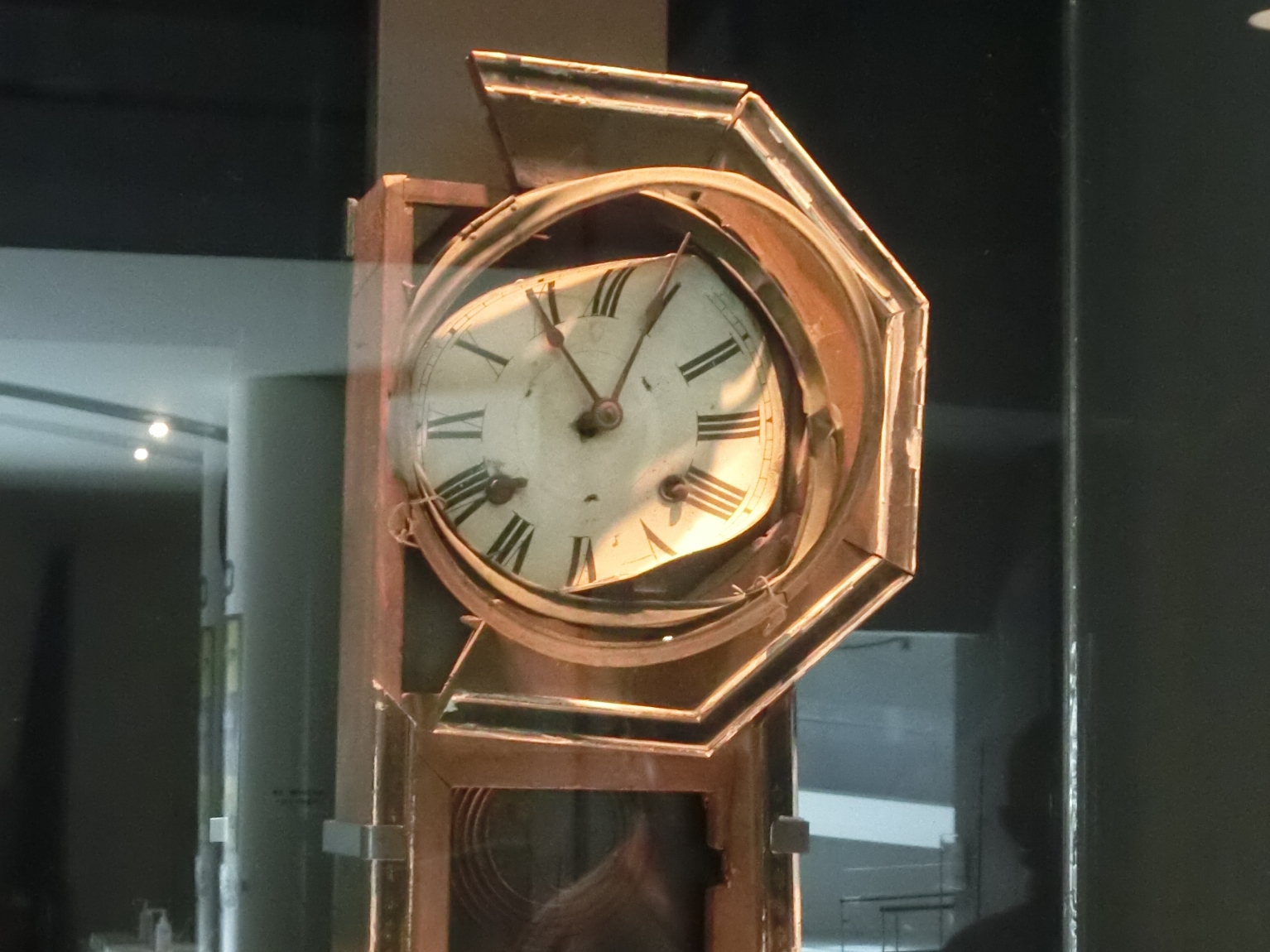 Outline of the Museum

In Nagasaki, very close to where the epicenter of the explosion if the atomic bomb was, is the Atomic Bomb Museum. What happened on August 6 and 9, 1945 should never be repeated, and this museum explains in detail why.

Upon entering the museum, there is a spiral corridor that makes you think that you are going back in time, from our time to 1945. The first thing you will see is a clock paralyzed in time, forever stuck at 11:02, the exact time the terrible bomb exploded. In the first part of the museum, you can see a replica of how Nagasaki looked just after the explosion. In this way, the visitor can experience first hand the impact and destruction of the bomb, which is very impressive.

In the next room, objects that were left after the explosion are on display such as melted bottles, the bones of a human hand glued to a melted glass, burned clothing, a lunchbox with its still charred content and a helmet with the remains of the skull of a victim on the inner surface, among other objects. The following section shows the damage caused by the radiation, the damage caused by the explosion, the appeals of the atomic bomb survivors, and the rescue and relief activities that were carried out.

There is also a high-tech demonstration that shows in a 3D model of the city how the bomb’s wave destroyed everything from the epicenter to the outskirts of the city. Touring the museum, you will also find many religious symbols such as rosaries that due to the strong heat melted.

This museum contains explicit images of the victims after the bombing and a real-size replica of ‘Fat Man’, the name of the atomic bomb that was dropped in Nagasaki, is on display. 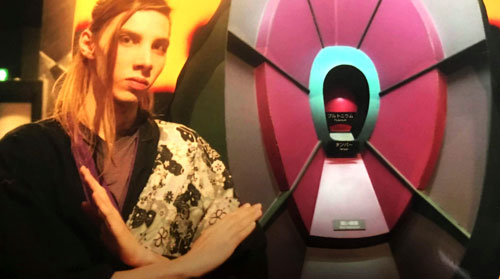 The penultimate section is dedicated to how the first bombs were created and why it was decided to drop them in Japan, from the decision that was taken in the Manhattan Project until August 9 when the second and last atomic bomb was dropped.

Finally, the museum leaves us in the last room with a chance for reflection on peace. Here you can see how nuclear weapons have evolved since the bombing of Nagasaki and it shows how many nuclear weapons each country has. The museum hopes to make clear that the atrocity generated by these weapons can be repeated if human beings do not react and prohibit nuclear weapons.

The museum promotes a pacifist philosophy and prays that this tragedy does not happen again, but to protect the future you have to know what happened in the past. This museum was founded in 1966 and remodeled to the establishment that is today in 1996.

A few meters from the museum, you can find the Nagasaki National Peace Memorial Hall for the Atomic Bomb Victims. 12 pillars of light make up the monument, along with photographs of the victims. At the top, there is a beautiful water basin bordered by trees through which the 12 pillars of light continue to rise from below. At night, 70,000 fiber optic lights illuminate the surface of the water, symbolizing the victims.

Nagasaki today is considered a city of peace.

In September 1949, the 'Exhibition room for reference material of the atomic bomb' was fou...
">