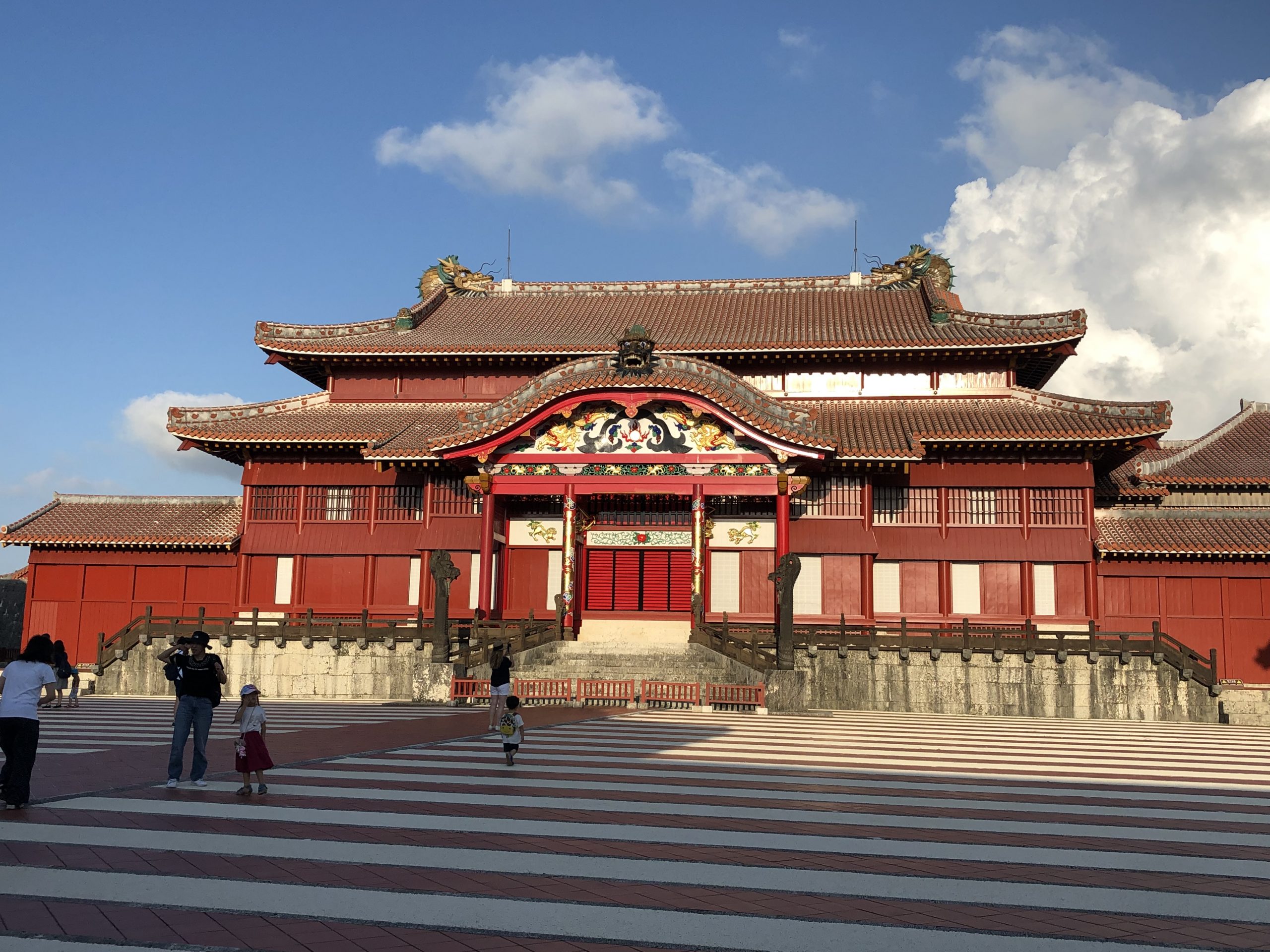 Okinawa was an independent kingdom named the Ryukyu Islands from 1429 to 1879, which is when Japan’s annexed the island group. Shurijo Castle was the seat of this Kingdom for hundreds of years. It was a center of foreign trade and the cultural and political heart of the Ryukyu Islands. After the Japanese annexation of Okinawa, the castle was used by the Imperial Army as barracks and they dug tunnels and caverns below the castle. This tunnel system was again used by the Japanese Imperial Army as a headquarters during WW2. It was able to hold off some massive US offenses, but it was taken by the Americans and completely destroyed.

Later in the 20th century, the castle was rebuilt, but unfortunately, on October 30th, 2019, there was a big fire and the main part of the castle was destroyed yet again. Rebuilding works are currently underway. Naha is the largest city in Okinawa Prefecture. Located in the southern part of Okinawa Ma...
">

If you visit Okinawa main island with kids, or you are simply fascinated by the lifeforms ...
">

Iriomote is part of the subtropical Yaemyama island chain in Okinawa....
">

Visitors to Ishigaki Island come for the island's abundant nature, wonderful beaches, and ...