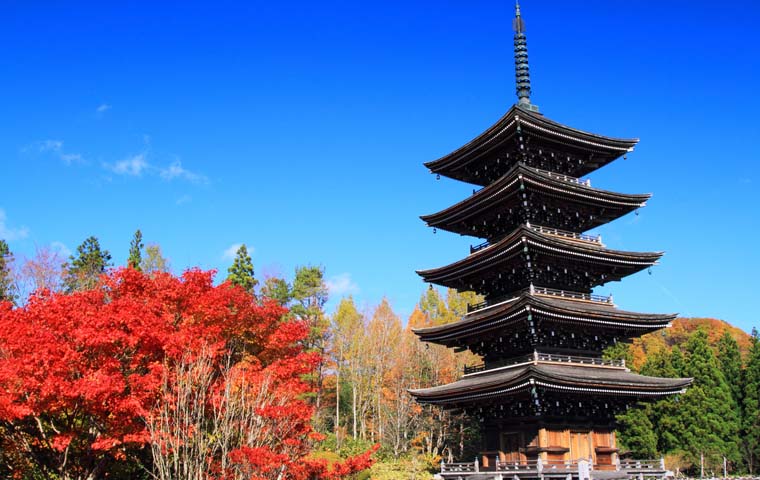 With a roughly one-million strong population, Sendai is by far the largest city in the Tohoku Region. It is the capital city of Miyagi Prefecture. There are several reasons to include Sendai in your Japan itinerary, and Aoba Castle Park is one of them!

The official name of the castle is Sendai Castle because it was the castle of the Sendai domain that was led by Date Masamune, one of feudal Japan’s most powerful lords. The modern city of Sendai was founded around the year 1,600 by him. The castle is often called Aoba (green leaves) Castle endearingly.  Many of Sendai’s tourist attractions are related to Masamune and his family just like Aoba Castle.

He didn’t build a main keep, it is said that he was afraid of the Tokugawa Shogun and Date was showing loyalty to him by not building strong military facilities. But even so, the castle was built on a hill surrounded by the Hirose River which worked as a natural moat, so it was a very defensive castle.

The castle was never attacked during the feudal time for 270 years, but after the shogunate was finished, the main palace was demolished and was used as a new military base by the Meiji government. The main gate and some other original buildings remained, but unfortunately, they were destroyed during WW2.

The ruins of Aoba Castle are now maintained as Aobayama Park. There is a statue of founder Date Masamune on the hill. If you visit the Sendai City Museum, you can learn about the history of the Date Family and the Sendai Domain. You can enjoy a magnificent view of Sendai City when you look down from the park. 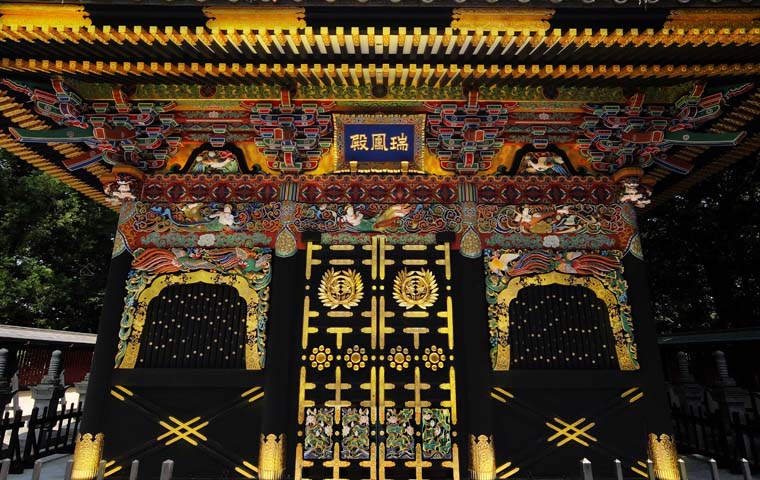 Zuihoden is located close to the castle park, it is the mausoleum of Date Masamune. The original construction was destroyed during WW2, but they reconstructed the beautiful building at the same site. The whole area centering this building is the family cemetery of the Date family, there are a few other mausoleums of family members other than Masamune.

Saihoji Temple is located in the northwest part of the city center. It is one of the most visited Buddhist temples in the Tohoku region having about 1 million visitors every year. It is a temple of the Jodo sect founded in early the 18th century. A five-storied pagoda was constructed in 1986. It was the first five-storied pagoda in Sendai. It is especially nice to visit this place during autumn, as you can enjoy red and yellow leaves with the pagoda in the background.

Today, Sendai is known as ‘The City of Trees’ with a high number of trees in the city which makes it a pleasant city to walk around. The local market, with many smaller stores lining the side streets, makes for a delightful shopping excursion. After shopping, relax, and dine at your choice of fancy restaurants, that are mostly clustered around Sendai Station.

Yamagata City is a centrally located town within a short distance of famous sightseeing ar...
">

Matsushima, a short train ride from Sendai on the northern Pacific coast, is considered on...