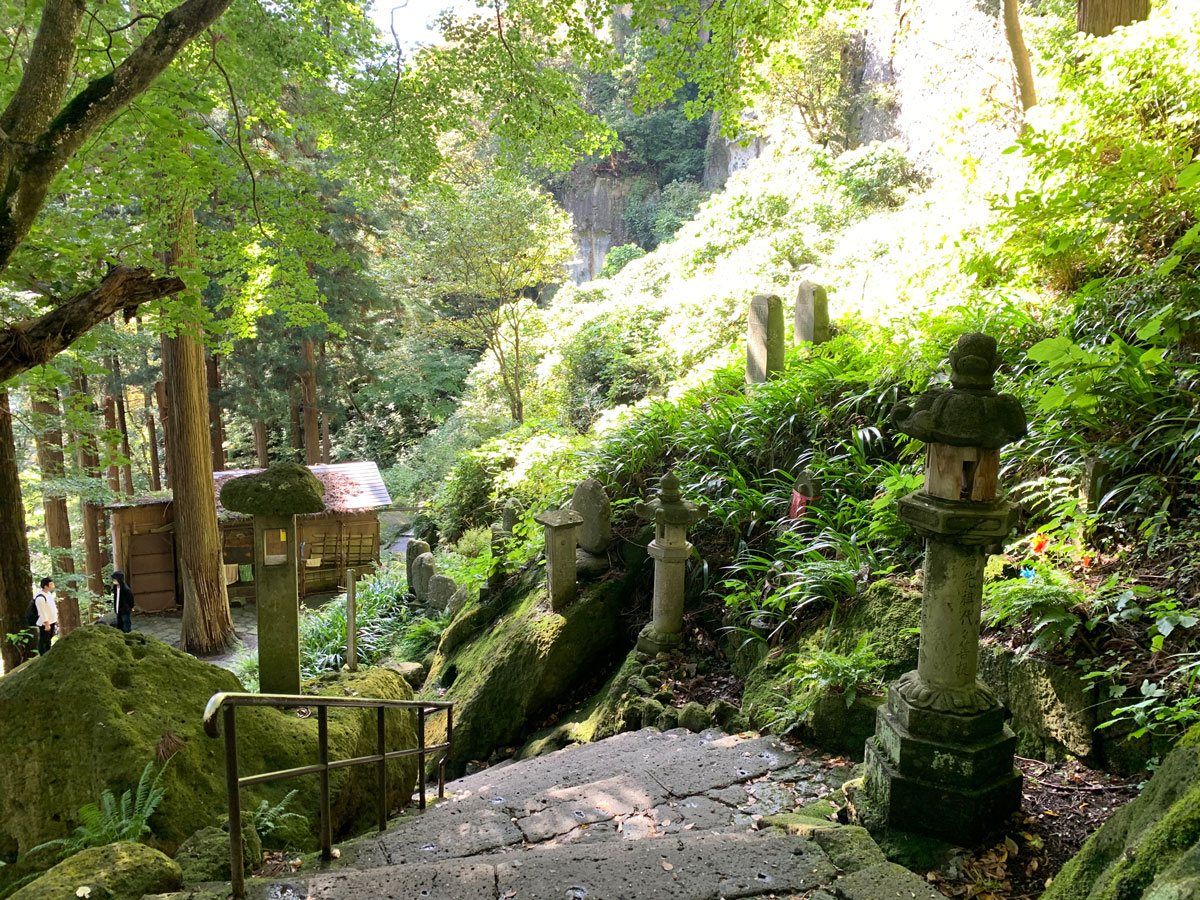 Yamadera is a temple located in the mountainous northeastern part of Yamagata City and it is one of the prominent temples in the Tohoku region. It was founded over a thousand years ago as a branch temple of the Enryaku-ji of Kyoto, as a branch temple for the Tendai school of Buddhism. Although its real name is Risshaku-ji, the temple usually goes by ‘Yamadera’ which literally means ‘mountain temple’. 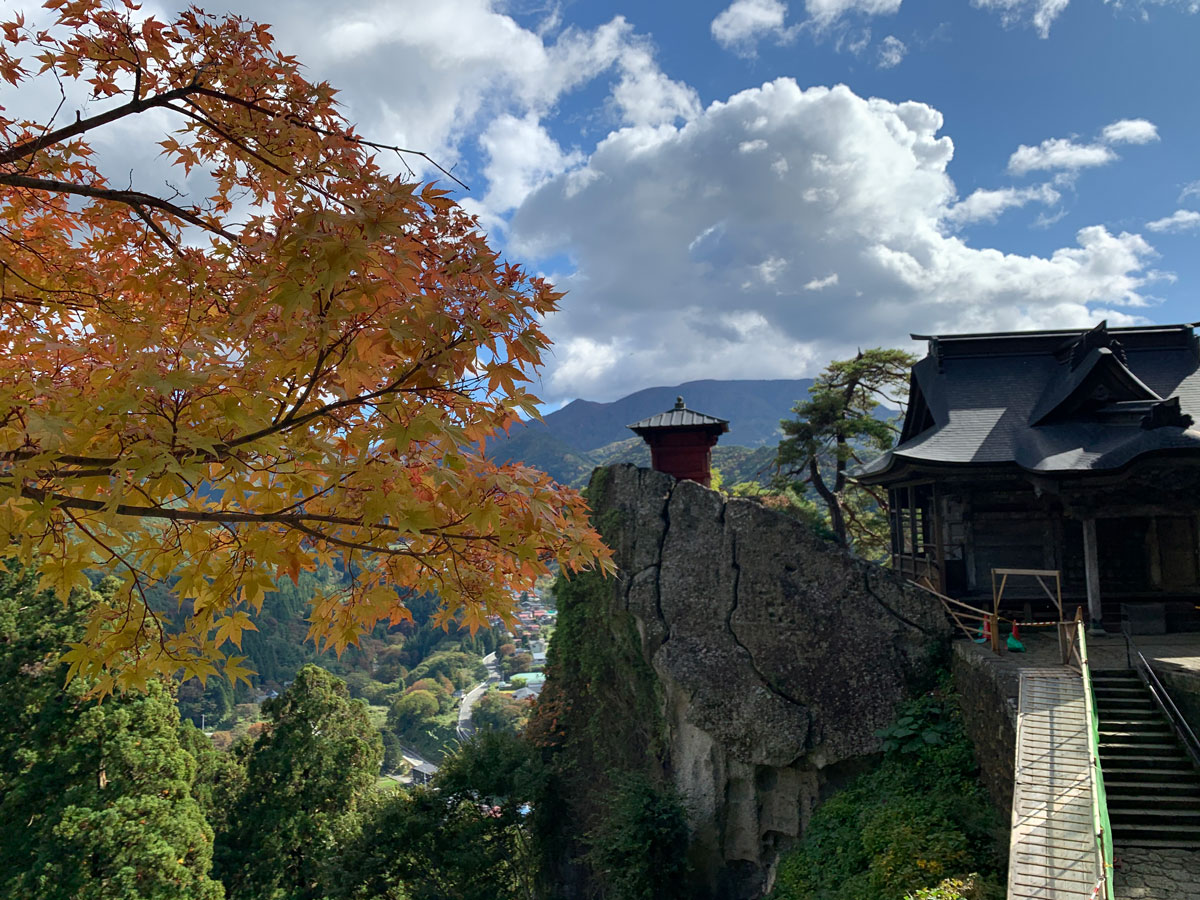 At the base of the temple, you will find many souvenir shops and places to buy something to eat. To get to the upper area of the complex, you have to climb up a path that goes up the mountain. Going up takes around 40 minutes starting after the Sanmon Gate, which is where you pay your admission fee.

It is the environment in which the temple is located that takes center stage, with many caves, large rocks, and an amazing view over the hilly environment from the observation deck.  The building is over 300 years old and juts out over the edge of the cliff. You can find a large statue of the Amida Buddha in the Okunoin, the main hall.

The temple is also famous for the fact that well-known haiku poet Basho visited the place in the late 17th century. One of his best haiku poems was composed here, which was about the calm and quiet of the area. You can find a statue of Basho and an inscription of his famous poem on the temple grounds. 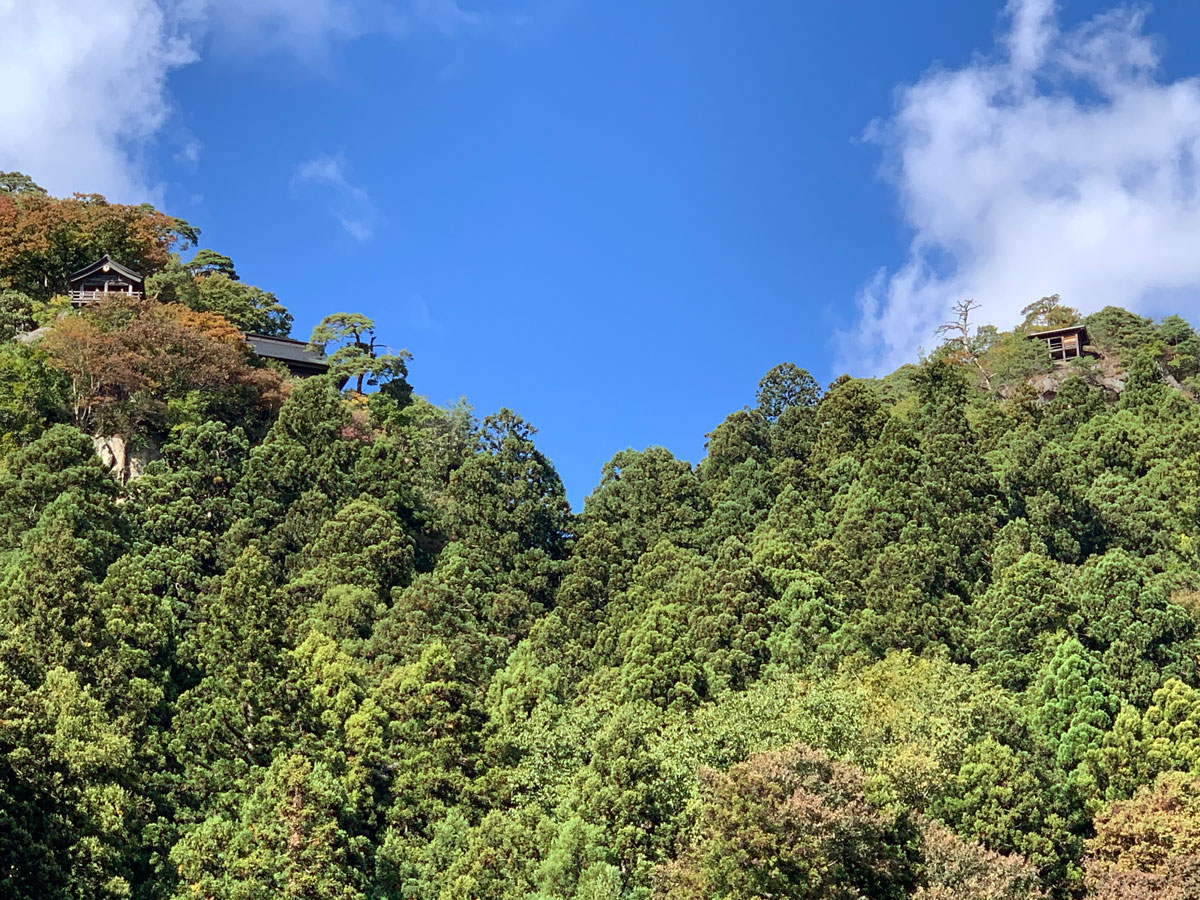 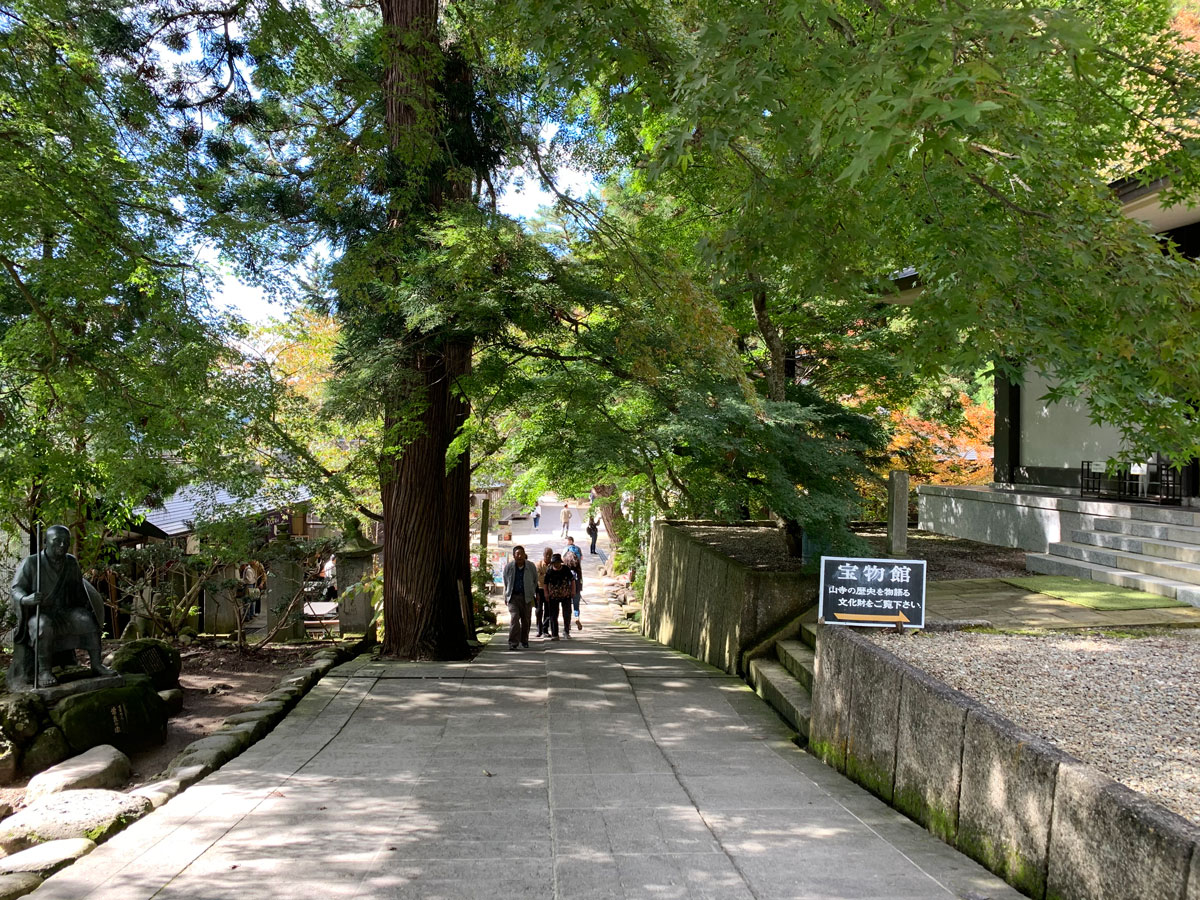 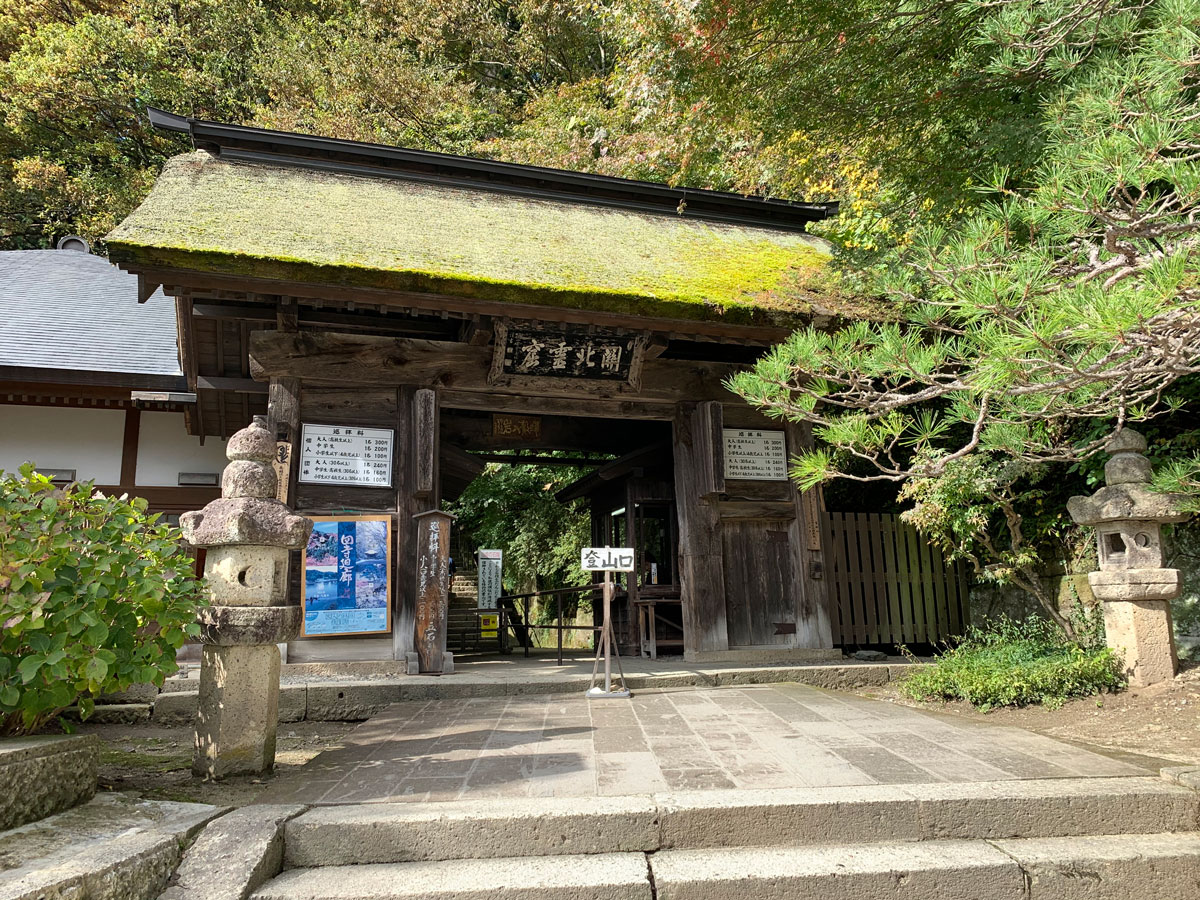 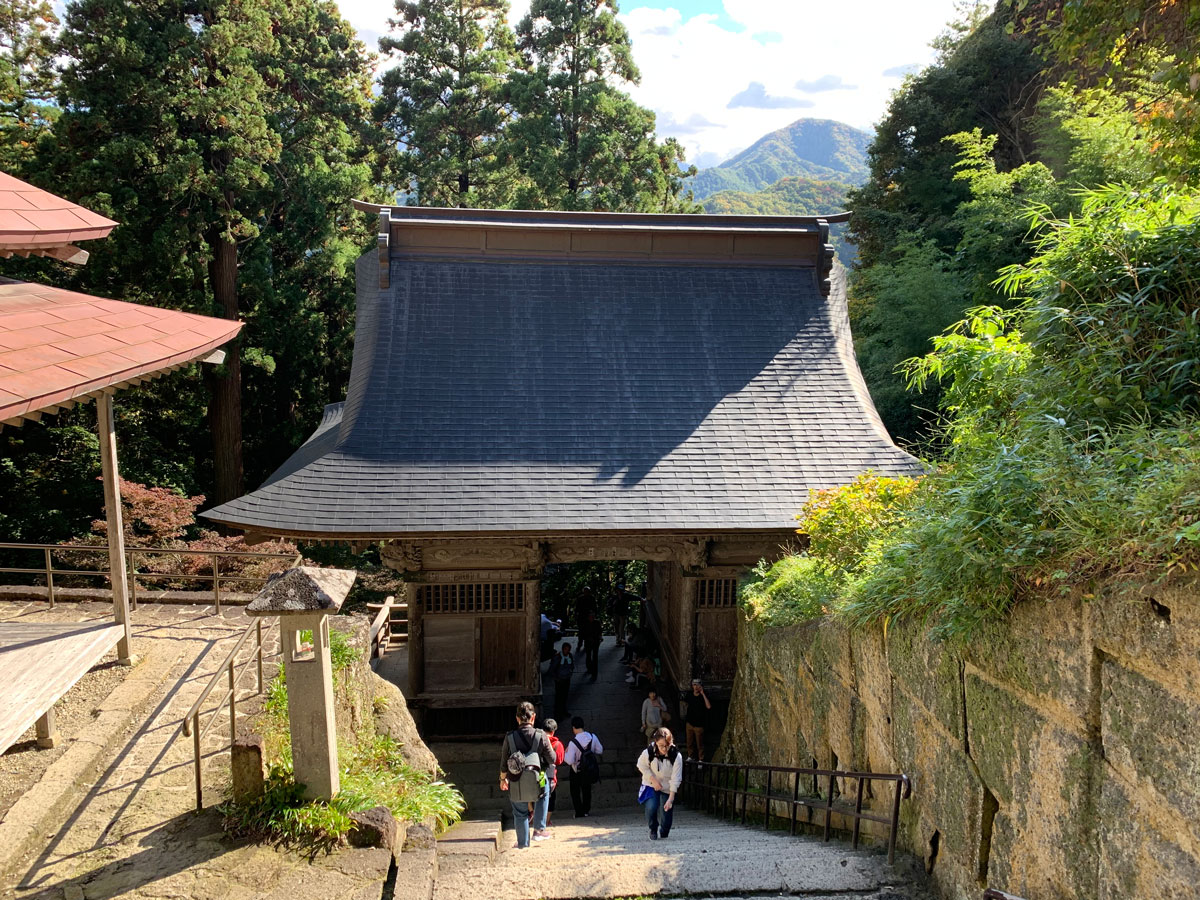 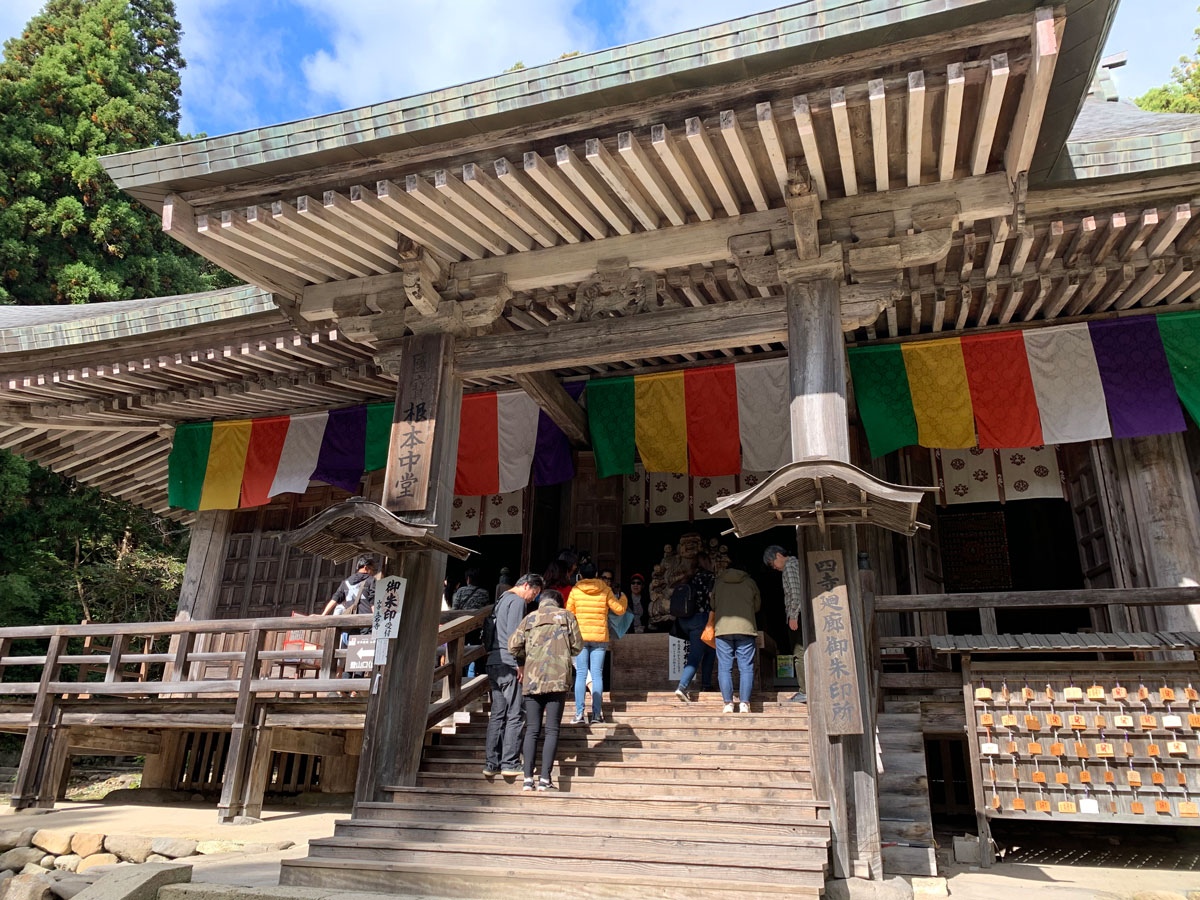 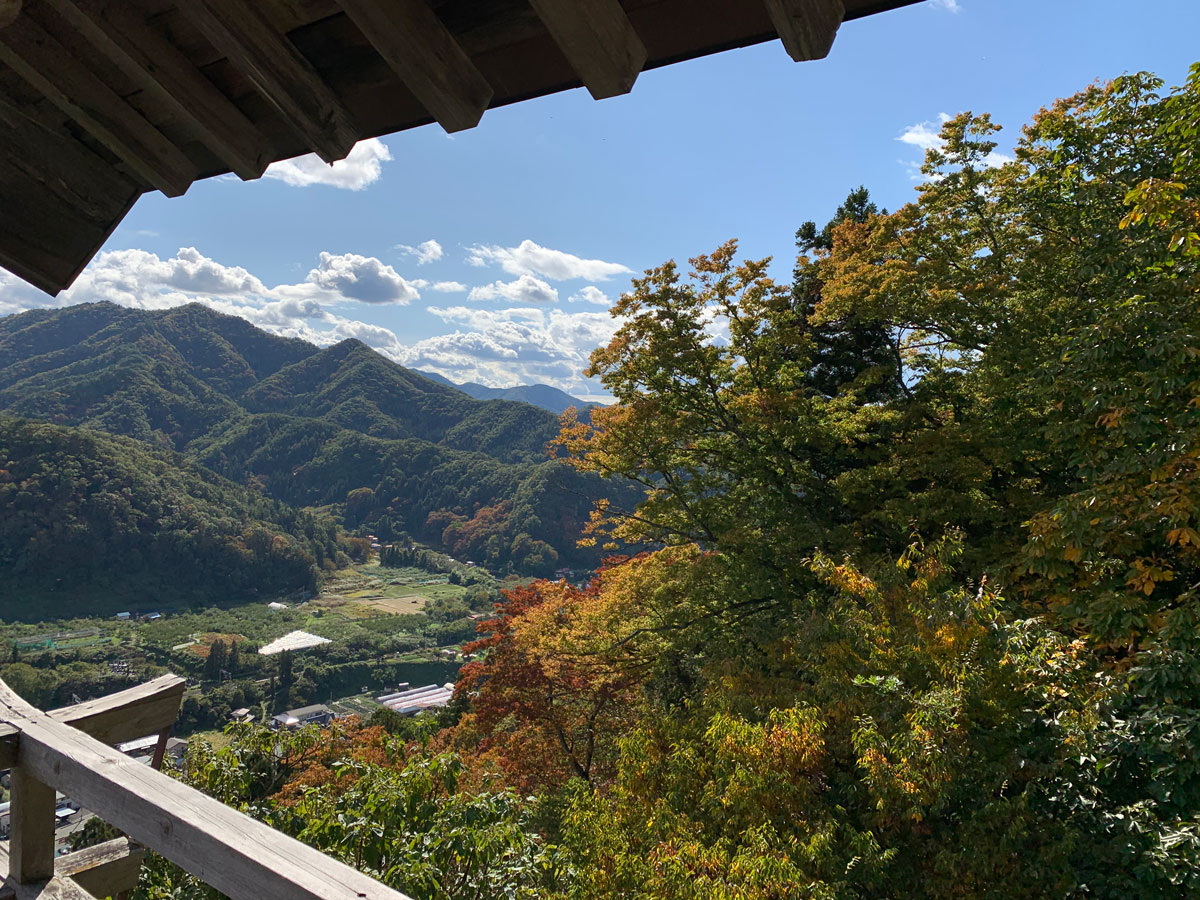 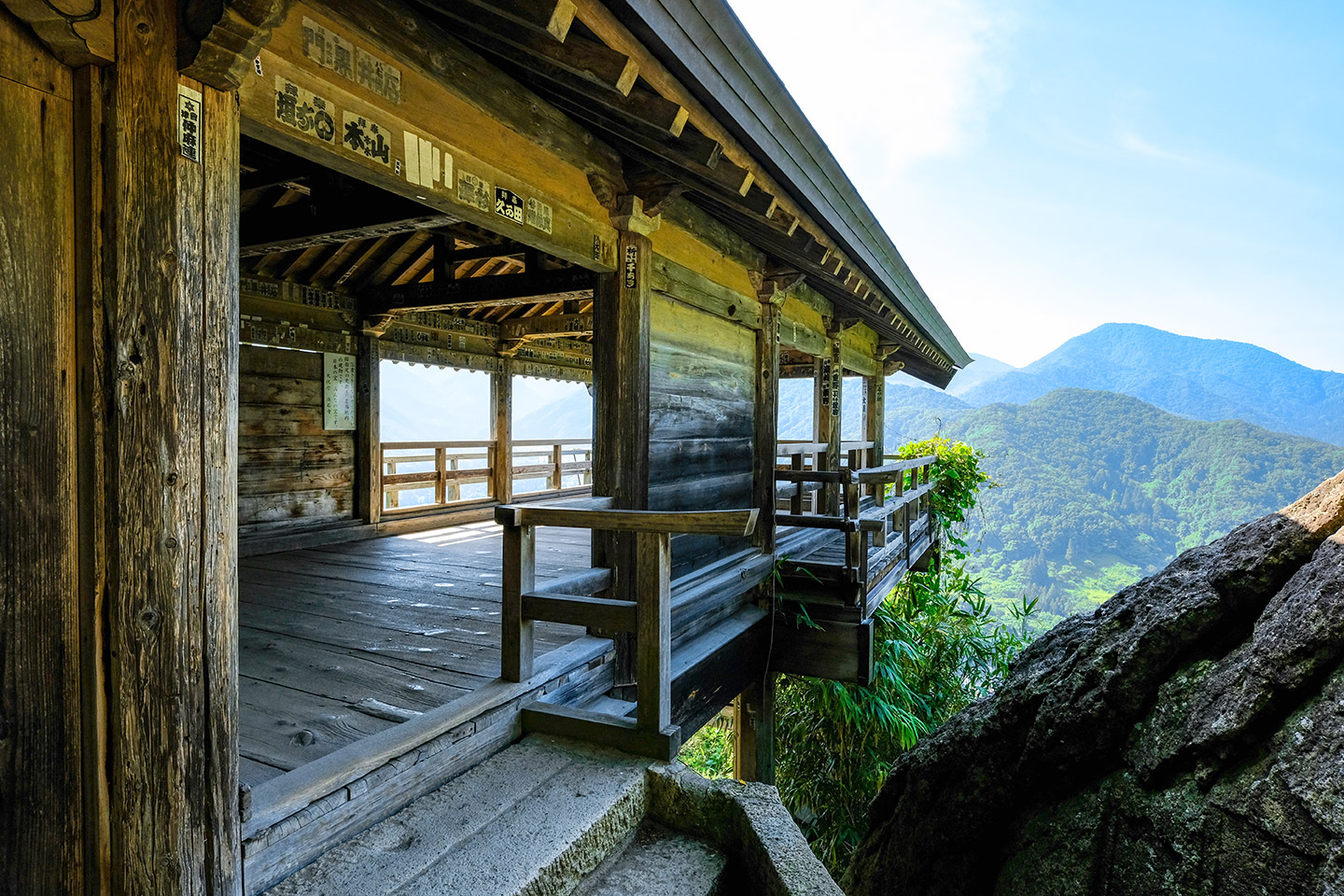 Hours: 8 am to 5 pm (CLOSED from December to late April)

Hours: 9.30 am to 5.30 pm (until 5 pm from October to April), Admission ends 30 minutes before closing time.
CLOSED on Mondays (or following day if Monday is a national holiday)

When we hear or see the words 'yuka midori' somewhere (like on a train station poster) it ...
">

If you have multiple days in Kyoto, this nature-filled temple stay tour could be a great a...
">

Yakushima is a subtropical island off the southwestern coast of Kyushu and part of Kagoshi...