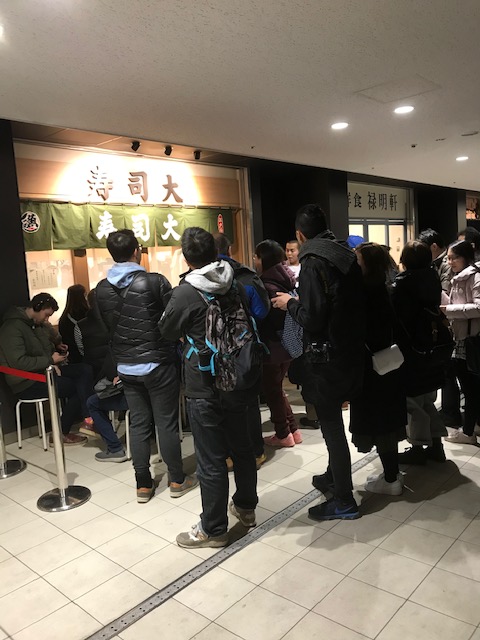 History of the Market

It is said that the Edo/Tokyo uogashi (riverside fish market) dates back to the 16th century, the beginning of the Edo period. Tokugawa Ieyasu, the first Tokugawa shogun, invited fishermen from Tsukudajima, Osaka, and gave them the privilege of fishing nearby in order to let them supply seafood to Edo Castle. The fishermen purveyed fish to the castle and sold the rest to the commoners near the Nihonbashi bridge.

Then, to meet the growing demand for fish of the ever-increasing population, Nihonbashi Uogashi was reformed and developed into a market. The market was lead by wholesale merchants licensed by the shogunate who bought fish from local ports, sold them to jobbers in the market, and built up a large fortune, forming their own distributing network. Vegetable markets handling vegetables gathered in the suburbs of Edo were established in Kanda, Senju, and Komagome: Edo’s three big vegetable markets.

The vegetable markets prospered led by wholesalers and jobbers just like fish markets. During the Edo period, the market price was determined chiefly by negotiated transactions between sellers and buyers. Public auctions were hardly taking place except in vegetable markets. In the Meiji and Taisho eras, the privilege of wholesale merchants was abolished. In the large earthquake of 1923, some 20 private markets in Tokyo were destroyed almost completely. After the earthquake, Tokyo City undertook to construct a central wholesale market on the bases of the Central Wholesale Market Law which had been promulgated in the same year. As a result, the three markets of Tsukiji, Kanda, and Koto were founded and the growing population then led to a succession of new markets.

In 2018, the fish market (including the famous tuna auction) and the wholesale markets moved from Tsukiji to Toyosu. Some of the restaurants and shops stayed behind in Tsukiji, so it is still a good idea to check out the Tsukiji market if you are a foodie as there is still plenty of fresh food available to try out. If you are interested in the wholesale areas and tuna auction, you have to go to Toyosu, where you can see the action from behind windows. If you want to see the auction from up close, you have to enter a lottery (scroll down to ‘Application process’) to get a chance to win a ticket for closer viewing. 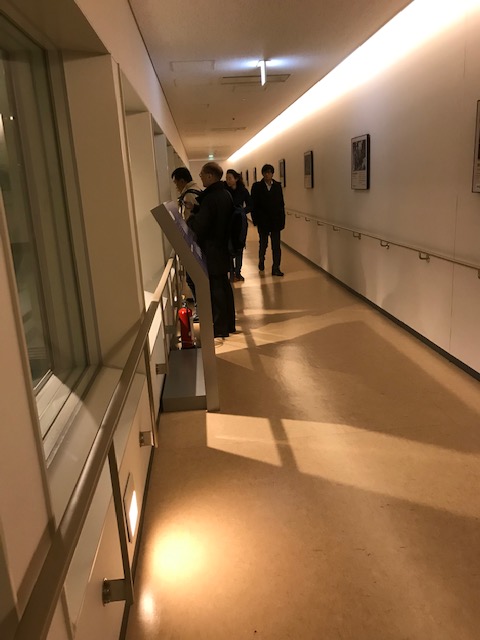 The central wholesale markets, established by local governments under the Wholesale Market Law, sell fresh foods indispensable to our daily life such as fish, vegetables, fruit, meat, and flowers. It is difficult to store perishable foods for long periods as they spoil easily. In addition, the production of perishables is greatly affected by natural conditions such as the weather, so the price is subject to greater fluctuation than other goods. So the wholesale market, standing between producers and consumers, promotes the smooth distribution of perishables and contributes to the stabilization of the citizens’ diets through the fair and speedy transactions between wholesalers and jobbers in the clean and functional facilities. There are 88 central wholesale markets in 56 cities in Japan: markets for fruit and vegetables, 54 for fish, 19 for flowers, and 10 for meat.