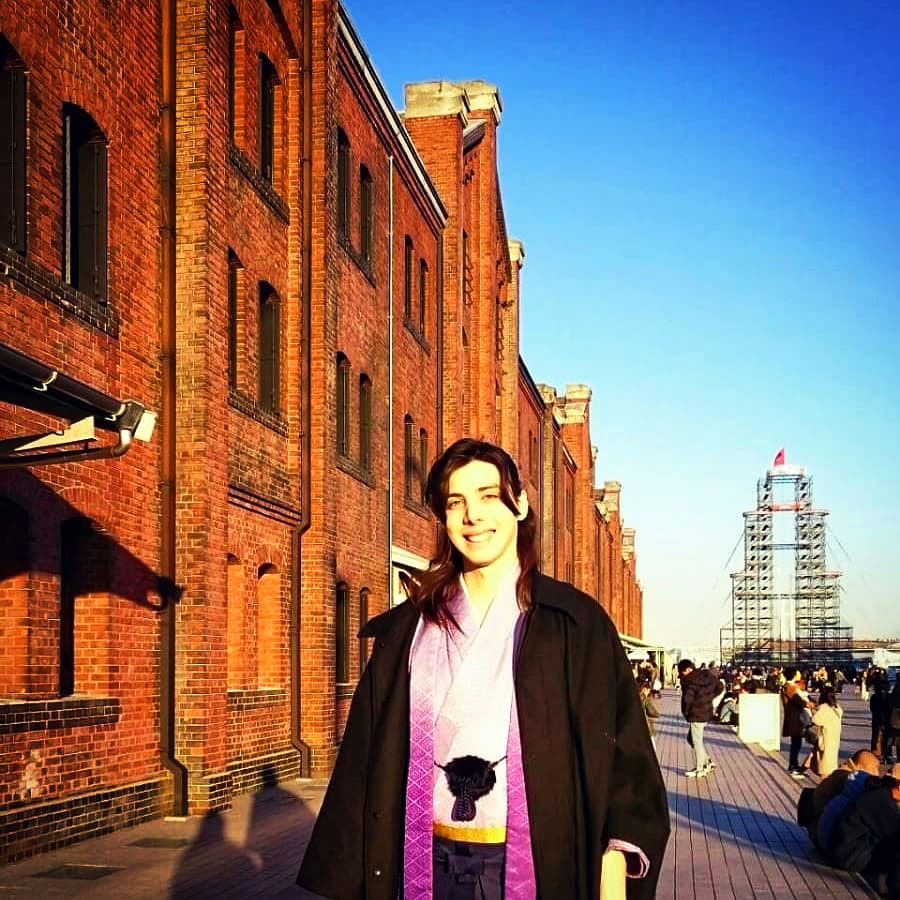 Yokohama is a port city that has grown to become a major gateway to Japan, as well as the center of administration and economy for the whole prefecture. Yokohama is located less than 30 minutes south of Tokyo by train. Industrial town Kawasaki is situated between Tokyo and Yokohama, but if you don’t know where the city borders are it looks just like one big city.

Yokohama was the first harbor city introduced to the world as the entrance to Japan. Since its port opened, the people in Yokohama has been vigorously learning about new cultures, so it is not a surprise that it was through Yokohama that many first-time-ever things ranging from food to sports were introduced to Japan, which makes Yokohama the birthplace of Japan’s modern culture. The Yokohamaites, referred to as Hamakko in Japanese, have been very capable of enjoying life and possess a great willingness to adopt whatever new that is good. This tradition of the Hamakko that was cultivated long ago has been incorporated into the present fashionable and sophisticated streetscape.

Towards the end of the Edo Period (1603-1867), during which Japan maintained a policy of self-isolation, Yokohama’s port was one of the first to be opened to foreign trade in 1859. Consequently, Yokohama quickly grew from a small fishing village into one of Japan’s major cities. There is a number of modern buildings as well as buildings with a more traditional design. Until today, Yokohama has one of the world’s largest Chinatowns and also preserves some former Western residences in the Yamate international district.

It was only a small fishing village when in 1854 Matthew C. Perry arrived with his fleet of U.S. naval warships at the harbor of the neighboring town of Kanagawa. Five years later Kanagawa was designated Japan’s first port under the Harris Treaty (1858) where foreigners could reside and trade. However, Kanagawa was an important post station on the Tōkaidō, Japan’s main east-west road at the time, and the Japanese government did not want foreigners to have access to it. Instead, it established the port at Yokohama, which was isolated from the highway and had a deepwater harbor superior to the harbor in Kanagawa.

The area flourished with the growth of Japan’s foreign trade and shipping after the Meiji Restoration (1868), and in 1889 the city of Yokohama was established through the amalgamation of Kanagawa and Yokohama. Basic municipal services (water, electricity, and gas) were installed beginning in the late 1880s. The city grew rapidly, becoming one of the country’s major ports and trading centers.

In 1945, the bombing by the USA became more intense and the whole city of Yokohama was burnt to the ground by repeated bombings. Especially in the air raid on May 29, when a total of 14,157 died, were injured or went missing, 79,017 houses were destroyed, and 42 percent of the city area was burnt to ashes. The population, which at the end of the war was some three-fifths of what it had been in 1943, grew steadily in the early postwar years. Population growth began increasing at a faster rate after 1960, and by 1980 the city had surpassed Osaka to become the second-largest city in Japan.

Areas of Interest in Yokohama

Minato Mirai 21: a modern district with large shopping malls and a great view over the harbor

Chinatown: a must-visit for those who want to taste exquisite Chinese cuisine and snacks

Yamate district: a neighborhood with preserves Western-style houses of Western notables in the past

Landmark Tower: one of the highest buildings in Japan with good views over the whole area

Cup Noodles Museum: interesting for young and old who want to learn more about the history of cup noodles in a fun, interactive museum

Shin-Yokohama Rāmen Museum: not so much a traditional museum, but more a place where you can taste an enormous variety of noodle dishes in a retro mid-20th-century setting

Koganecho: this area is where a part of the contemporary art scene of Yokohama is housed in a district that was renowned for prostitution

Odawara City is situated in the southwest of Kanagawa Prefecture, 40 minutes away from Tok...
">

Haneda airport is located less than 30 minutes and 15 km south-east of central Tokyo. The ...