Tsunami and Typhoons in Japan 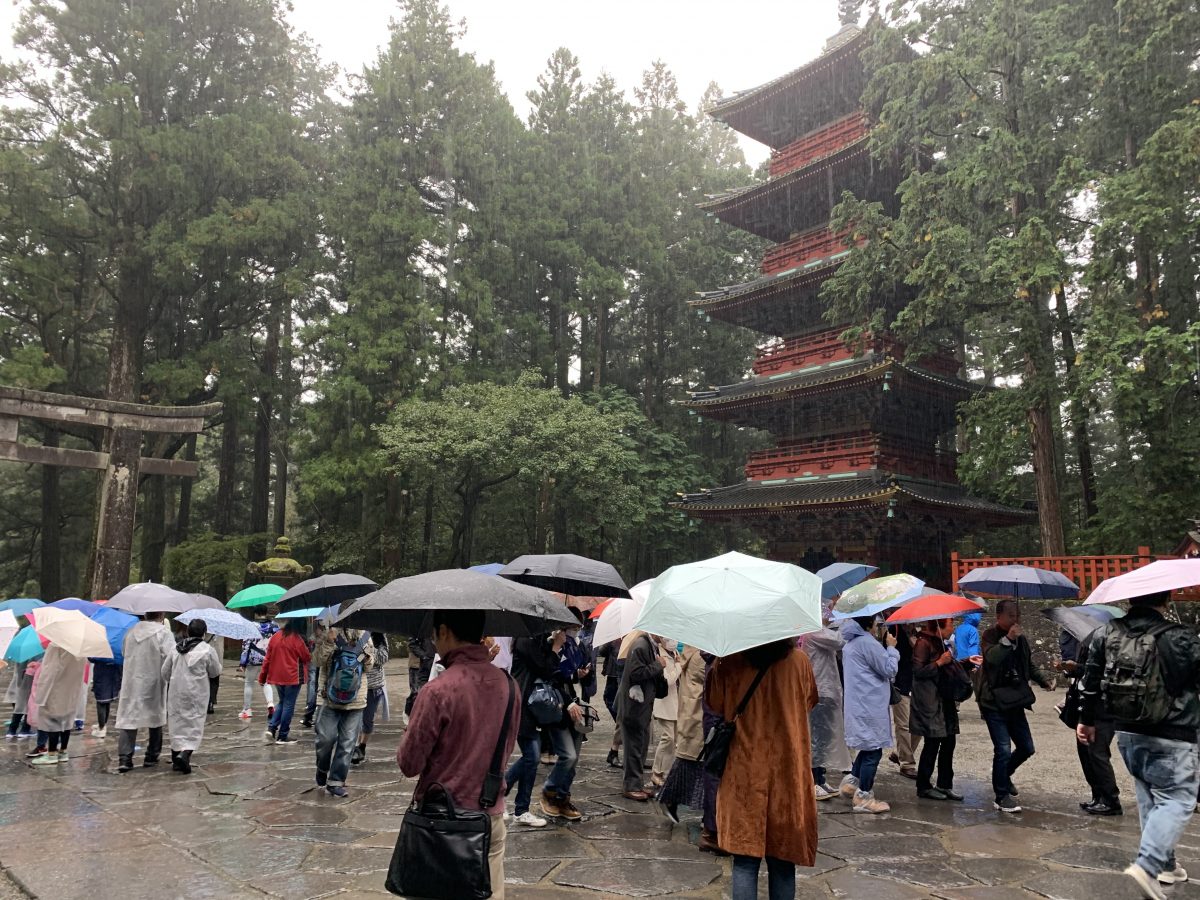 If you have followed the news a bit over the last few years, you probably already know that Japan is quite prone to certain natural disasters. Because Japan is located in the Ring of Fire, an area that is known for its high tectonic and volcanic activity, there are often small earthquakes in Japan and occasionally there are larger quakes and volcanic eruptions as well.  A very large earthquake can cause huge tidal waves, called tsunami. The last very large tsunami in Japan happened in 2011, during the big earthquake northeast of Japan.

Tsunami are high tidal waves generated by a shift in the ocean floor, which is in most cases caused by an earthquake. Many Japanese coasts have experienced tsunami damage at some point. The Sanriku coast in the Tohoku region has particularly suffered huge damage after the quake in 2011. The reason, scientists assume, is the formation of rigged coastline consisting of a multitude of narrow and complicated bays, which can make tsunami waves even higher.

Coastal areas in Japan always have tsunami evacuation route signs around the area, so that even when you are not from the area you will know where to evacuate to if the tsunami alarm would go off while you are there. Finding higher ground is always the first thing you should do in such a case. Luckily, the chance it will hit just when you are there is extremely small, but it is still good to be aware of where to go should the alarm start to sound.

A threat you are more likely to encounter during a trip to Japan are typhoons. They happen between June and November, so if you want to be nearly 100% certain to avoid typhoons, it is better to come during winter or spring. The peak season for typhoons is between August and October.

Roughly speaking, 4 typhoons hit Japan annually. The average number of typhoons born in the western part of the northern Pacific ocean is 27 per year. Not all of them head for Japan because of the influence of seasonal upper layer winds that move typhoons, which is why there will often be predictions of typhoons landing in Japan that will not come true. If it does, however, make landfall in the area where you are staying at that moment, you should make sure you are indoors when it hits. Typhoons are only dangerous if you are outside, or if you are near an area that is prone to flooding. The typhoon itself usually only lasts for around 12 hours, but if it hits a city directly the disruption to the public transportation system lasts a bit longer.

Virtual travel tip by our licensed guide, please take a look how Japan trip is and what d...